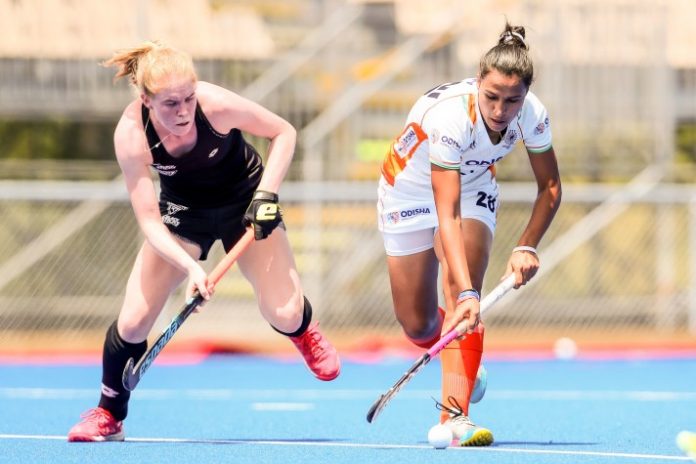 Hockey India has congratulated the Indian women’s hockey team captain Rani for being the first Indian athlete to win the prestigious World Games Athlete of the Year 2019 Award.

This was the 6th edition of the IWGA (International World Games Association) initiative that recognises and honours an athlete or a team for their outstanding performance in 2019, or for their social commitment or particularly fair behaviour.

The 25 athletes nominated for this award from 25 sports were recommended by their International Federations and in Rani’s case, the FIH had recommended her name for the award for her outstanding performance and her ability to lead by example. She was instrumental in India qualifying for the first time in back-to-back Olympic Games.

The winner was adjudged through the number of public votes garnered and Rani accumulated a mammoth 199,477 votes. Last year, the acrobatic gymnastics couple Mariia Chernova and Georgii Pataraia (Russia) won the title with 159,348 votes, just ahead of American powerlifter Jennifer Thompson with 152,865 votes.

Rani, who was recently shortlisted for the prestigious Padma Shri award, thanked her fans and well-wishers for supporting her and voting for her to win the World Games Athlete of the Year 2019.

“I thank each and every one for supporting me and ensuring they voted for me. I am overwhelmed with the number of people, Indian sports icons and also celebrities who urged everyone to vote for me and in return ensured the focus remained on Indian women’s hockey. If I have been able to come this far in the sport then it is because of my teammates too. I dedicate this award to Women’s Hockey and all those young aspiring women who want to chase their dreams, nothing is impossible if you believe in it. Thank you,” stated an emotional Rani, who is in New Zealand for a five-match tour.

Congratulating Rani, Mohd Mushtaque Ahmad, president, Hockey India said, “I congratulate Rani for winning the prestigious World Games Athlete of the Year 2019 Award. This is a very proud moment for all of us. She is the first Indian athlete to win this award and through her achievements Rani has been able to draw a lot of attention towards women’s hockey. Many people are aware of the team’s recent accomplishments and I am confident this team is capable of winning larger goals and I wish Rani and the team best of luck this Olympic year.”