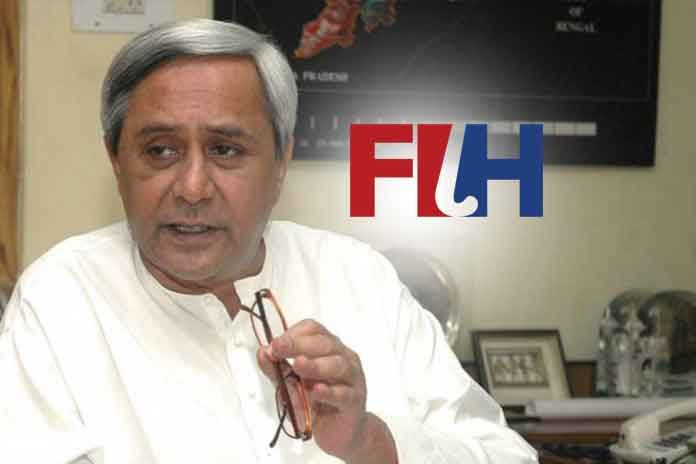 Hockey India on Monday congratulated the Odisha State Chief Minister Shri Naveen Patnaik on being bestowed with the prestigious FIH President’s Award honoured by the FIH, the world governing body for hockey at the Gala Dinner and Awards Night held in New Delhi on November 1, 2018.

The special recognition by FIH was made to honour the Chief Minister’s endeavour in promoting hockey and his Government’s incredible enthusiasm in making the Odisha Men’s Hockey World Cup Bhubaneswar 2018 to begin on 28 November 2018 a grand success. The Chief Minister, an ardent sports lover, was bestowed with the award during the recently concluded 46th FIH Congress at The Lalit in New Delhi.

The Hon’ble Chief Minister has also been in the forefront of developing the national sport as the main sponsor for the Indian National Men’s and Women’s team’s and Hockey India congratulates him for this recognition. “On behalf of Hockey India, I would like to congratulate Shri Naveen Patnaik, Hon’ble Chief Minister of Odisha, on being bestowed with the prestigious FIH President’s Award. It is a befitting honour for a man who has been in the forefront of developing sports and hockey in specific in the region of Odisha. By coming forward to partner the Odisha Men’s Hockey World Cup Bhubaneswar 2018 as main sponsor, the Odisha Government led by Shri Naveen Patnaik has ensured the marquee event will be played in front of a home crowd, and the passion Odisha prides over hockey will be seen world over,” stated Mohd Mushtaque Ahmad, President, Hockey India.