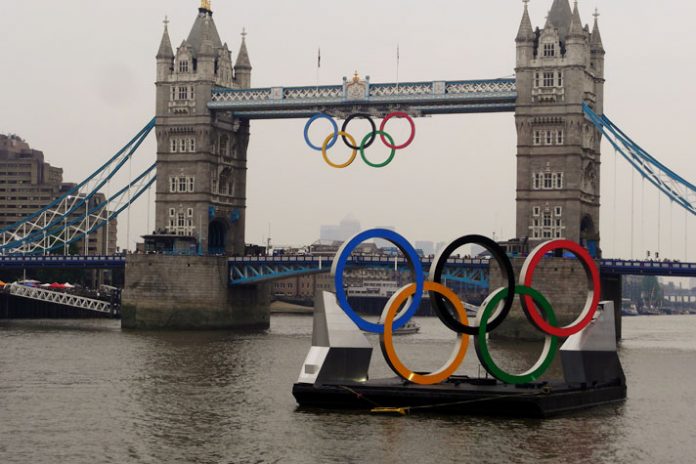 With more hockey national associations involved every year, the hockey community has greatly supported and celebrated the 2019 Olympic Day all over the world.

From Asia to Africa, Europe to Oceania, North to South America, more than 60 national hockey associations have organized specific activities on the occasion of Olympic Day. Throughout last week, FIH.ch has embarked sports lovers on a journey highlighting some of these projects:

– On the Pan American continent, the Chilean Hockey Federation is starting an initiative to introduce hockey to young people with physical and learning disabilities. The initiative is being launched through four workshops across the country, where people of all abilities can join together and spend a day playing hockey. The workshops are being run by experienced coaches and all the participants – with or without disabilities – are enjoying a day of fun, entertaining and educational hockey activities.

– In Europe, the Czech Republic Hockey Association is using the occasion to showcase the diversity and global nature of hockey. International schools are competing in a tournament, running alongside the schools’ competition. Additionally, there is a Beach Hockey tournament. This represents innovation within the sport. The message: you don’t need a state-of-art artificial turf to play hockey, a pitch marked out on the beach can be equally fun and exciting.

– Schools across Zimbabwe, in Africa, are combining sport and art in celebration of Olympic Day. Pupils of all age groups are being encouraged to design a poster as the Zimbabwe Hockey Association pulls out all the stops to raise awareness among children of both the message and ideals of the Olympic movement as well as the inclusivity of hockey as a sport for all.

– In Tonga, Oceania, it’s all about the role that hockey can play in promoting a healthy lifestyle. Many of the activities focus on primary school children, with the idea that encouraging an active lifestyle from an early age will develop habits that last a lifetime. Also, a strong message is sent surrounding the #EquallyAmazing campaign. In a country where many young girls and women do little sporting activity, this is a chance to change that.

– In Asia, the Afghanistan Hockey Association has ambitions to restore hockey’s popularity in the country and is using Olympic Day as a vehicle to do this. The Association is looking to use hockey as a tool for peace and a means of rebuilding society. It was 73 years ago that Afghanistan was one of the top 10 hockey nations in the world. Since then, wars and civil unrest have meant that the sport has drifted out of public consciousness and the national men’s team now sits at 91 in the FIH World Rankings, while the women have no world ranking at all.

The International Hockey Federation (FIH) has made best use of its campaign “Sticks for the World” to have sticks donated to young hockey players by elite players involved in the FIH Series Finals in Hiroshima, Japan, and Le Touquet-Paris-Plage, France, as well as in the Women’s FIH Pro League match USA-Germany, therefore supporting activities to grow hockey. In Le Touquet, sticks were donated to Senegal, the host of the next Youth Olympic Games in 2022. FIH is currently developing a Targeted Assistance Progamme (TAP) in the West African country. As part of FIH’s Hockey4Life global development programme, “Sticks for the World” contributes to source equipment to hockey development projects all around the world.

On Olympic Day itself (23 June), the captains of the teams of all FIH Pro League matches of that day – Belgium-Argentina (Men and Women), Great Britain–New Zealand (Men and Women) and Netherlands–Australia (Women) – read the following message just before the start of each match: “Today is Olympic Day, an initiative from the International Olympic Committee for the world to get active, learn about the Olympic values and discover new sports. The International Hockey Federation, whose global Hockey4LIFE programme encourages people of all ages to START, PLAY and STAY in hockey, supports this initiative. So does the global hockey community by organising multiple projects all over the world. We, as athletes, encourage you, your families and friends, to do sports.”

In Paris, in view of the 2024 Olympic Games, the French Hockey Federation was part of the Olympic Day event staged on Place de la Concorde with an artificial turf pitch of 10m x 20m and a visual placed near the pitch explaining the rules of the game. During the day, several hockey exercises were proposed to the public and a demonstration match of 3vs3 took place.