Highest Career Prize Money: Rafael Nadal may be the leader in terms of Grand Slam titles and Roger Federer in terms of titles but it’s Novak Djokovic who leads in terms of money earned. Novak Djokovic is the highest earner with a total prize money of $156.41 million. There are three players on the list who earn more than $100 million from the prize money, namely Rafael Nadal ($130.68 million) and Roger Federer (130.59 million U.S. dollars). Follow Wimbledon 2022 LIVE Updates with InsideSport.IN

After winning his 14th French Open title and 22nd grand slam title overall, Rafael Nadal is leading the table in earnings from the prize money in 2022. According to the Statista data, he has won 5.72 million U.S. dollars in prize money until now in 2022.

With Wimbledon increasing prize money by 15%, players will add more to their pocket than ever before. Roger Federer won’t be there but the floor is open for Novak Djokovic to dominate as he is eying his first Grand Slam title this season. The winner will get richer by $2.5 million.

Top-ranked players earn more from off-court deals: The above table shows that the top players, including Novak Djokovic, Rafael Nadal and Roger Federer, who are also the top three in terms of most grand slam tournament victories generate higher income from endorsement and sponsorship deals. 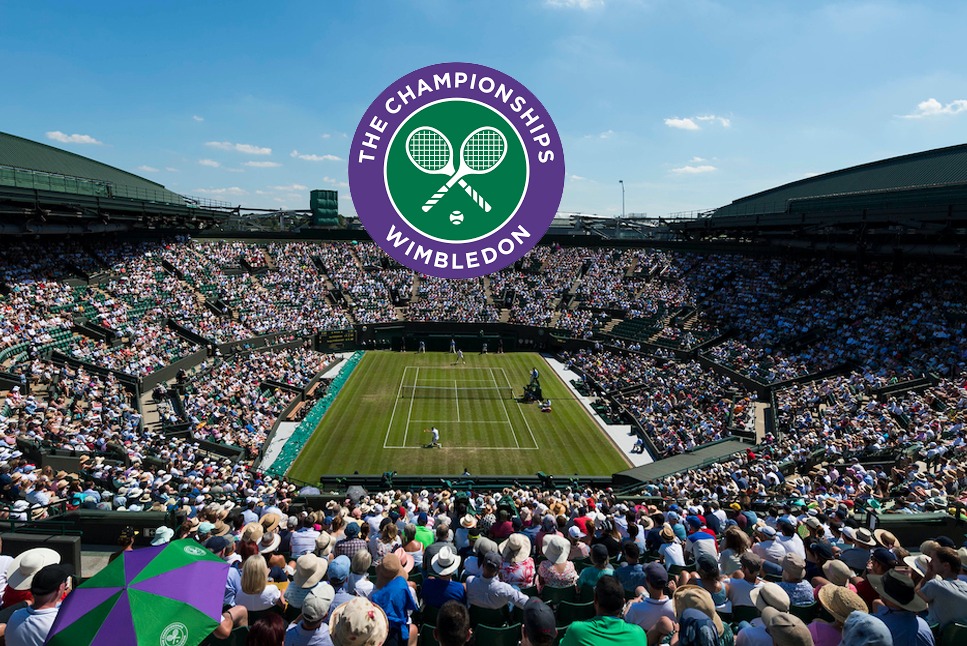 Roger Federer earned approximately 90 million U.S. dollars in income from only endorsement deals in the 12 months before the U.S. Open 2020. He partnered with brands such as Credit Suisse, Uniqlo and Mercedes-Benz. At the same time, Roger Federer’s earnings from prize money were only 600,000 U.S. dollars.

Top earners in Women’s Game: Serena Williams, who is ranked at No. 1 for the most grand slam titles win up till June 2022 in the women’s game has earned 40 million U.S. dollars from her sponsorship deals with brands such as Wilson, Nike, Gatorade, Pepsi, and Aston Martin. She is followed by Naomi Osaka who earned more than 60 million U.S. dollars from her success on and off the court in 2020.