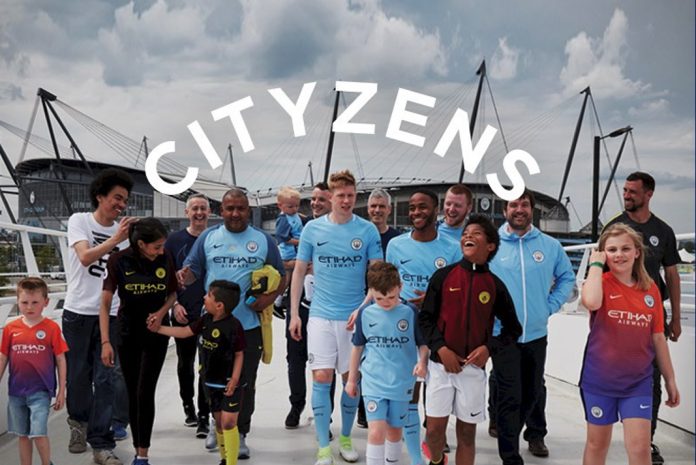 The Community Map feature, a key tool, will enable the platform users connect with other club supporters, interact with them and see their location.

The user data will also help the club run targeted activations with tailored experiences and rewards to users both at home and around the world. This will include trips to Manchester for international fans. For those closer to home there will be money-can’t-buy experiences like meeting members of the playing squad, thedrum.com has reported.

Personalisation of the platform to individual fans is a key objective with Cityzens.

City will collect data on fans’ location, demographic and social interactions with the club to ensure unique activations. This will include personalised videos from manager Pep Guardiola and first team players when fans registrer to the platform. Fans will also be rewarded at key milestones such as renewing their season ticket for the 10th year, attending every match in a season or wearing their City shirt around the world.

Ferran Soriano, chief executive officer for City Football Group, said Cityzens would revolutionise the way the club interacts with its fans. “Our mission is to bring people together and empower better lives through football – technology helps us to do this on a global scale,” said Soriano. “Smart data will enable us to truly understand and react to the behaviours of our Cityzens. We will connect and engage with even more supporters than ever before in an authentic and meaningful way.”

Add-ons will also be available for fans who want to get involved on a match day with interactive games such as predicting the score, guessing the line-up and voting for their player of the match.

The focus on fan data is part of the club’s efforts to strengthen ties with supporters and stay ahead of its European rivals on the digital landscape. This has led City to partner with Google for Hackathons, make use of Snapchat spectacles and launch an app on Amazon Fire TV.