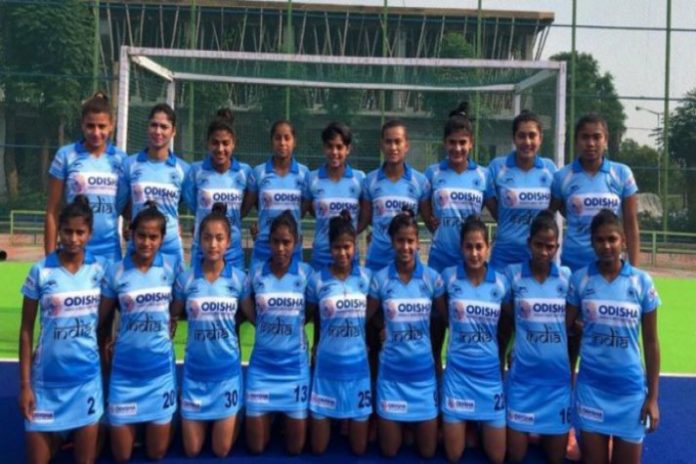 The players will report to coach Baljeet Singh Saini at the Sports Authority of India, Bengaluru campus for the national coaching camp which will conclude on November 28.

The Indian junior women’s team is scheduled to play a three-nation tournament starting December 3 in Australia with New Zealand being the third team.

“The players were put under a strenuous training regime in their last camp in October and they have improved on various aspects tremendously,” said Saini.

“However, we are expecting tough challenges from Australia and New Zealand and therefore we have jotted a few more things that we need to work on in the next National Coaching Camp.”

The coach expressed his excitement of training with six players from the senior women core probables group.

Suman Devi Thoudam, Bichu Devi Kharibam, Mahima Choudhary, Reet, Chetna, and Sharmila Devi, who are in the age of the junior women’s category, will add a different kind of experience to the national coaching camp.

“We are very excited to have six players from the senior women core probables group, as they can share their experience and guide the junior players in the right direction,” said Saini.

“The Indian Junior Women’s Team played brilliantly during the tour of Belarus in June, but we have to perform even better in the 3-nation tournament in Australia. The team will gain a lot of confidence if they perform in a top hockey-playing nation such as Australia.”