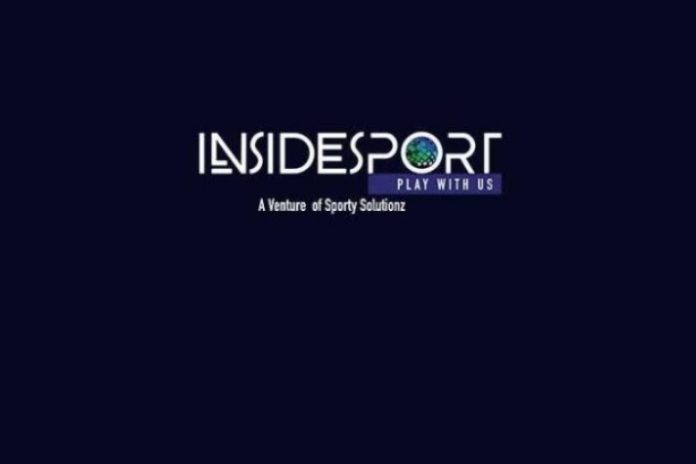 The Hero Women’s Indian Open, one of the only two Ladies European Tour events in South and South-east Asia, will be held from October 1 to 4.

The LET got the new decade going with a new look and a strong calendar that had 24 events with a purse of almost 18 million euros, an increase of 4.5 million euros from 2019.

There are also two events in the Middle East.

Australia has two events as does Sweden, which hosts the Scandinavian Mixed and Creekhouse Ladies Open.

Scotland will have two, including the Women’s British Open this year. The United Kingdom will have one more event, the sponsors of which have not been announced and another event has been confirmed in November.

The LET begins with the Australian Ladies Classic Bonville in February and conclude with the Andaluc a Costa del Sol Open de Espa a Femenino in November, the latter having doubled its prize fund to 600,000 euro.

The new events on the 2020 LET schedule include two new events in Sweden — the 1.5 million euro Scandinavian Mixed Hosted by Henrik & Annika and the Creekhouse Ladies Open.

There is also a new USD 1 million event in Saudi Arabia, The Saudi Ladies Championship, as well as the Mithra Belgian Ladies Open, the Dutch Ladies Open and the VP Bank Swiss Ladies Open.

The significantly improved schedule demonstrates the immediate success of the new LPGA-LET Joint Venture, with a new Board of Directors working together to grow the opportunities for LET Members, especially in the continent of Europe.

“The LET and the LPGA only began working together in September 2019, but we’ve been blown away with the results in the first 90 days and the positive response from across the golf industry,” said Whan.

“With overall purse increase and seven new events, our athletes will have more opportunities for success. It’s exciting to think what we can accomplish after a full year of working with our new Board. We have a long way to go, but I’m so happy to say that this is the best position that European women’s professional golf has ever been in.”