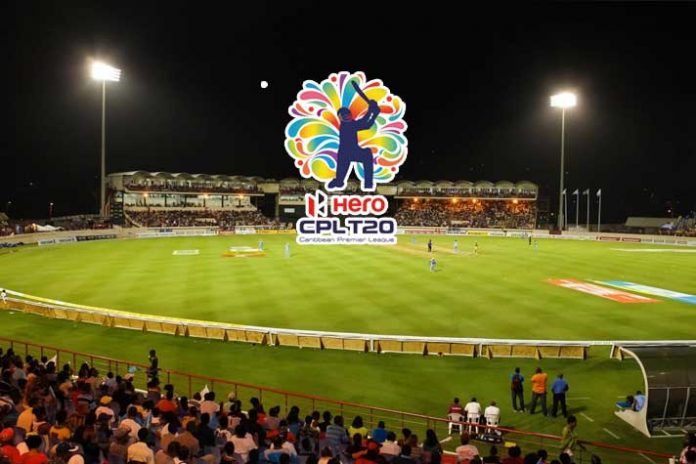 India has contributed more than one third of the global 200 million audience of the Hero Caribbean Premier League 2018.

The Hero Caribbean Premier League (CPL) has continued its fantastic growth during the 2018 season with combined broadcast and digital viewership of over 200 million. This is a new global viewership record for the league.

The largest audience share was in India where combined viewership on Star and Hotstar was at over 70 million. The next largest market was the Caribbean where there was a total viewership figure was just over 50 million for the tournament that took place between 8 August and 16 September, 2018.

There was also a further increase in the digital viewership for the tournament, with 44% of the total audience coming through various digital channels, which is testament to the innovative nature of the Hero CPL’s online offerings and a creative use of social media.

“To pass the 200 million viewership milestone, and to have a sixth successive year of increased viewership, shows where our tournament sits on the global stage. We continue to showcase the best that the Caribbean has to offer, and we can’t wait for 2019 to carry on this upwards trajectory,” said Damien O’Donohoe, the Chief Executive Officer of Hero CPL.

This represents the sixth successive season that the tournament has seen year-on-year growth in viewership numbers.