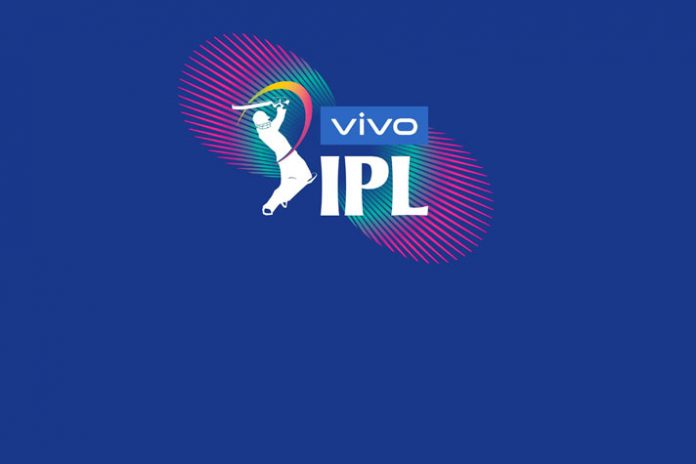 Hyderabad Cricket Association is raising questions over the Indian Premier League final tickets being sold out in a mere two minutes. The cricket lovers in the City of Nizams are disappointed and State body officials are suspecting all in not well.

The ticket sales were  reportedly announced on Wednesday morning without any prior notices. As the fans logged in to acquire tickets, there were no stocks available. People and the Hyderabad Cricket Association are reportedly suspicious about the whole process.

“How can all the tickets be sold within minutes? It is quite baffling and the BCCI has to give an answer for depriving the fans of a chance to watch the final,” national daily Times of India has quoted a unanimous former HCA executive committee member as saying.

The stadium has over 39,000. Usually around 25,000 to 30,000 tickets are sold to general public. However, it is not clear that how many tickets were put on sale on Wednesday.

Fans are now questioning what has happened to the other tickets? Where have those tickets gone? There is no clarity on the total number of tickets sold by Evens Now.

“I cannot give any details. We are selling tickets which have been given to us. It is the BCCI which should give out the details, we are not authorized to do so,” Sudheer Reddy of EventsNow said.

“EventsNow or the BCCI should come out in the open and clear the air,” an HCA official said on condition of anonymity.