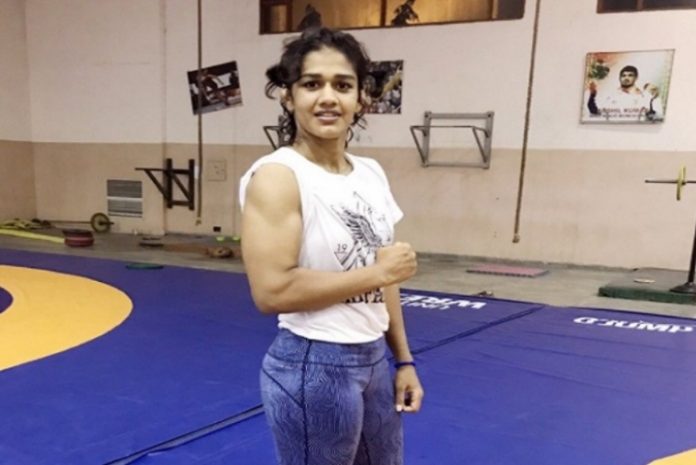 In two separate orders issued on July 29 by the principal secretary of the Haryana Government’s Sports and Youth Affairs Department, Babita and Kavita, who had applied to the state government for these posts, were appointed as deputy director (Sports) under the Haryana Outstanding Sportspersons (Recruitment and Conditions of Service) rules, 2018.

As per the orders, both have to join the department within a month.