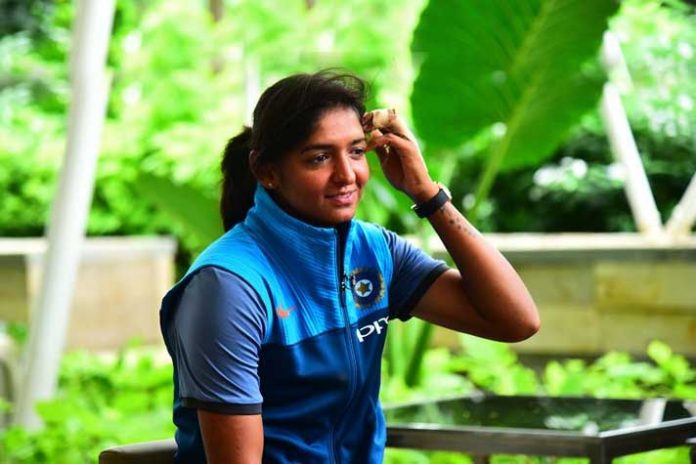 Harmanpreet, the second highest run-maker during the 10-team event after Australian opener Alyssa Healy, has gained three slots to reach third position. She had aggregated 183 runs including a match-winning 103 in the tournament opener against New Zealand as India went on to play the ICC Women’s World T20 semi-finals.

Alyssa Healy has gained four slots to reach eighth position for her player of the tournament effort, which saw her score 225 runs. Other batters to gain in the latest rankings update include Javeria Khan of Pakistan, who has gained seven places to reach a career-best 14th position, and Clare Shillington of Ireland, who has gained one slot to take the 19th slot.

In the bowlers’ list led by Australia’s Megan Schutt, New Zealand spinner Leigh Kasperek’s seven wickets have lifted her seven places to third position while finalists England’s Sophie Ecclestone has moved from 16th to fourth and fast bowler Anya Shrubsole from 12th to sixth place after a seven-wicket effort, which included a hat-trick against South Africa.

Windies’ Deandra Dottin has shot up from fourth to second in the list of all-rounders. She has overtaken Australia’s Ellyse Perry and compatriot Hayley Mathews after finishing with 121 runs and 10 wickets in the tournament. South Africa captain Dane van Niekerk has advanced one slot to reach fifth position among all-rounders.

Meanwhile, in the MRF Tyres ICC Women’s T20I Team Rankings, England have overtaken New Zealand to second position in the list which continues to be topped by Meg Lanning-led Australia with 283 points after their fourth ICC Women’s World T20 title.

India’s Anuja Patil with  552 points is in the 20th position.