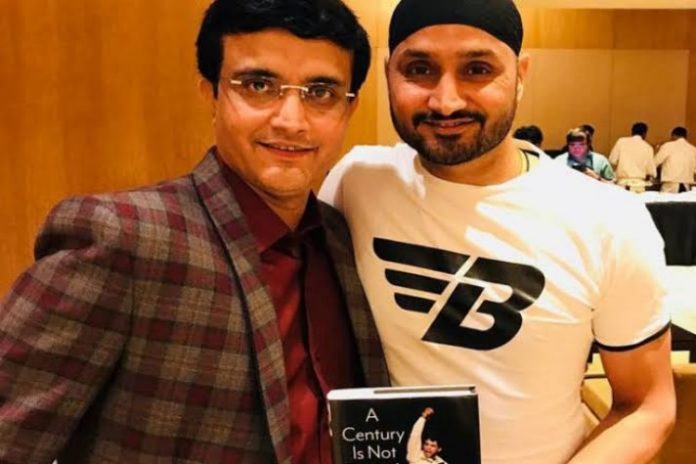 The 39-year-old was reacting to wicketkeeper-batsman Sanju Samson being dropped from the Indian Twenty20 squad without getting a game in the recent home series against Bangladesh.

“I guess they are testing his heart #selectionpanelneedtobechanged need strong people there.. hope dada @SGanguly99 will do the needful,” he tweeted.

Harbhajan quoted a tweet from Congress MP Shashi Tharoor, who represents Thiruvananthapuram in the Lok Sabha, to make his point.

Tharoor had expressed disappointment at the 25-year-old Kerala player not getting an opportunity.

“Very disappointed to see @IamSanjuSamson dropped without a chance. He carried the drinks for three T20Is & has been promptly discarded. Are they testing his batting or his heart?” he asked.

Samson has scored 112 runs from four games he played for Kerala in the ongoing Syed Mushtaq Ali Trophy National T20 Championship. He played his only T20 International in 2015 against Zimbabwe.