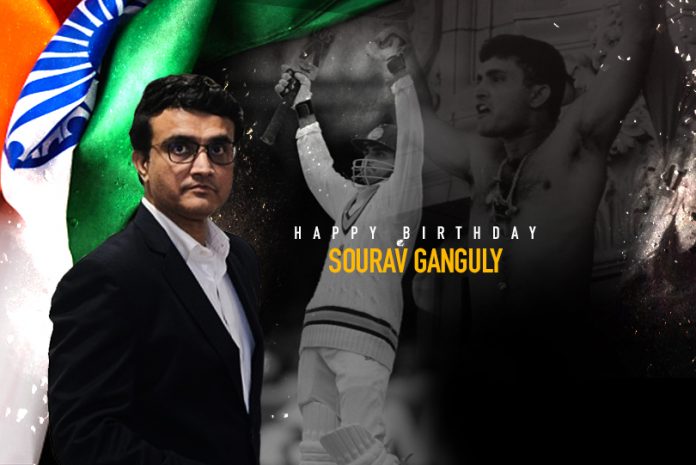 Happy birthday Sourav Ganguly, affectionately known as Dada, is an Indian cricket administrator, commentator and former Indian cricket team captain, current president of the Board of Control for Cricket in India.

5 Sourav Ganguly Highest scored – Dada has scored 239 runs in Test. In the ODIs, Dada has made 183 runs

Sourav Ganguly IPL Salary 2012 – 1.8 Cr  In the 2011 IPL auctions, Sourav Ganguly was released by the KKR franchise and went unsold in the auction to the surprise of many. However, Ganguly was bought by Sahara owned Pune Warriors after Ashish Nehra injured his finger during the 2011 World Cup and was unavailable for the tournament.