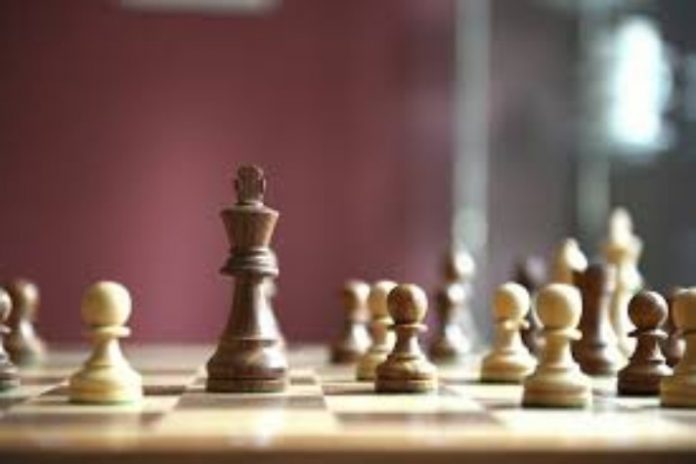 round of the Masters category at the 18th Gibraltar Chess festival here.

The 14-year-old Praggnanandhaa, who turned things around superbly and won five games on the trot after losing in the opening round to compatriot P V Nandhidhaa, met his match in the experienced Hao on Monday.

Praggnanandhaa went down to Hao in 56 moves.

The Chinese Grandmaster now holds the joint lead with three others, including the Russian duo of Andrey Espipenko, David Paravyan and Parham Maghsoodloo of Iran, with six points.

Top seed Shakriar Memmedyarov moved to five points with a clinical win over Anna Muzychuk. He will take on Indian prodigy Praggnanandhaa next.

In other round eight matches, Adhiban will come up against fellow Indian Gukesh, Karthikeyan Murali will meet David Navara and Shardul Gagare will encounter Maxim Matlakov.