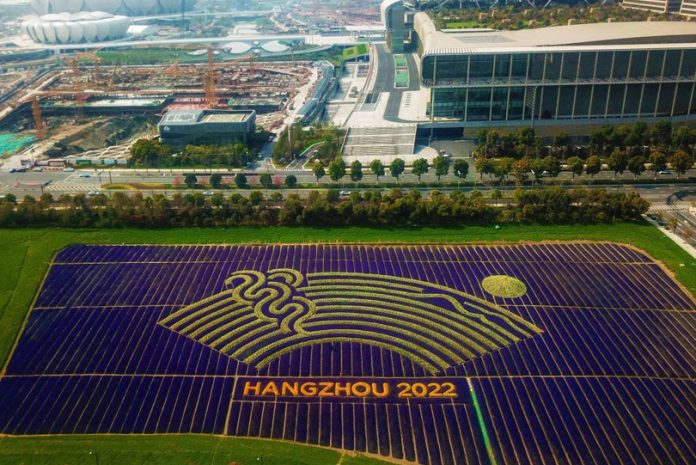 Hangzhou-based company Robam has been named as the first official exclusive supplier for the 2022 Asian Games in the Chinese city. According to Chinese state news agency Xinhua, the kitchen appliance company signed a deal with Hangzhou 2022 this week.

Robam, founded in 1979 and considered one of the leading companies in its industry, becomes the first sponsor of the Games in the exclusive supplier category.

According to the marketing programme for the event, released at the end of 2018, members of the Games sponsorship portfolio are broken into three tiers – official partners, official sponsors and official suppliers.

The deal with Robam comes after Hangzhou 2022 launched a call for new official sponsors and suppliers in March.

Seven companies, including Alibaba Group, whose headquarters are in Hangzhou, Geely Group, Industrial and Commercial Bank of China and Loong Airlines, have so far signed up as official partners of the 2022 Asian Games.

In addition, the first 24 franchised manufacturers and 14 franchised retailers for Games-related products – such as souvenirs – have already been confirmed, and seven offline stores and one online Tmall store have been launched.