Halle Open 2021: Ugo Humbert vs Sebastian Korda head to head, live stream, all you need to know- France’s Ugo Humbert will take on United States’s Sebastian Korda in the quarter-final of Halle Open 2021 on Friday. Humbert is ranked number 31 in the world by ATP while Korda is ranked 52. Humbert entered the quarter after beating Sam Querrey and Alexander Zverev while on the other hand the American reached the quarter after defeating Roberto Bautista Agut and Kei Nishikori. A tough, gritty battle in the offing here between these two and one which could go into the final set.

There is no head to head record between Ugo Humbert and Sebastian Korda since this will be the first time that they will square off in the main tour.

The men’s tennis world elite meet on grass courts in preparation for the GRAND SLAM tournament in Wimbledon. The tournament has a Total Financial Commitment of 1.455.925 € in 2021 and is accepted by the ATP tour as part of the 500 Tour. 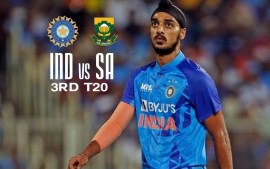 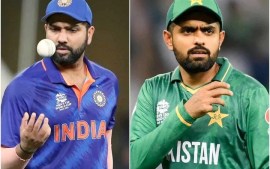