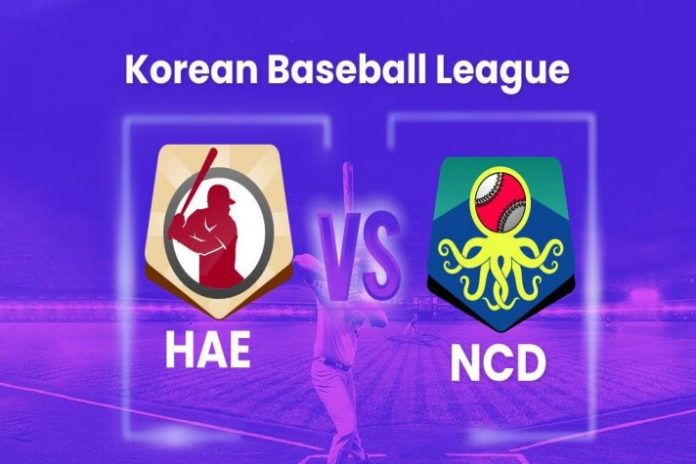 In the next Fixture of Korean baseball league Hanwha Eagles will be squaring off against the NC Dinos.
Hanwha Eagles VS NC Dinos- Dream 11 Prediction

NC Dinos: NC Dinos are 12-2 during the regular season. NC Dinos look to stay hot after winning eight of their last nine games. The NC Dinos took two of three from the Doosan Bears and are coming off a game where they scored 12 runs and had 19 hits. In their latest effort, Kim Joon-wan and Na Sung-bum combined for three hits and three RBI while Lee Jae-hak allowed four runs and eight hits in five innings of work.

Hanwha Eagles: Hanwha Eagles have won four of the last five meetings against the NC Dinos, but the last 10 meetings have been split down the middle. Five of the last 10 meetings between the Dinos and Eagles have produced double-digit run totals.Hanwha Eagles look for a win after splitting their last eight games. The Hanwha Eagles lost two of three to the KT Wiz Suwon, and they’re coming off a game where they had nine runs and 12 hits. In their last outing, Jung Eun-won and Song Kwang-min combined for three hits and four RBI while Kim Ee-whan allowed three runs and six hits in 3.1 innings of work.