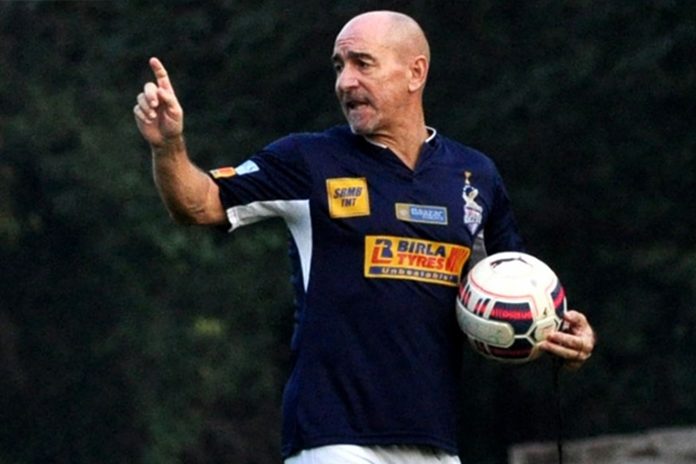 Spaniard Antonio Habas, who guided ATK to win the inaugural Indian Super League in 2014, has been reappointed as the head coach, the club announced in a statement on Thursday.

“I am glad to welcome back our new head coach Antonio Habas to the ATK family. I wish him all the best to carry our two-time championship legacy forward,”ATK principal owner Sanjiv Goenka said in the statement.

Habas left ATK in 2015 after the club made the play-offs and since the departure of the Spaniard, the ATK have won the title once and had two unforgettable seasons where they have seen four coaches in former Manchester United player Teddy Sheringham, Ashley Westwood, Robbie Keane and Steve Coppell.

“He is an exceptional manager and I am hopeful Habas will lead the way for ATK with his unique strategies and his enthusiasm,” Goenka added.

Excited to be back, Habas said: “I am very proud to be the Head Coach of ATK. I have always had the feeling that I will be back to train the team.

“I am sure that with the support of the fans, and us working together, we will get the recognition and the results that the club deserves. Success will be achieved when we aspire to compete hard and add to the professional growth of the club. Many thanks to ATK for showing their confidence in me yet again.”

After leaving ATK, Habas had moved to Pune City but with little success as they finished sixth.

The 61-year-old Spanish coach used to play as a defender in La Liga for clubs such as Sevilla, Real Murcia and Burgos CF.

He has had an extensive coaching career where he coached the Bolivian national team and appeared with them at four Copa Am rica tournaments.

Habas was also hired by Valencia CF as their Head Coach in La Liga.