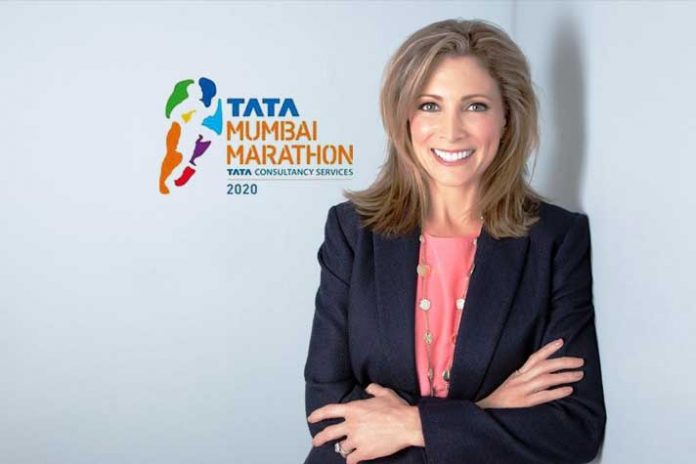 The 42-year-old American gymnastics legend is the only female athlete to be inducted into the US Olympic Hall of Fame, twice in 2006 (Individual) and 2008 (Team) respectively. Her tally of five medals (2 silver, 3 bronze) at the 1992 Olympics was the most medals won by a US athlete in any sport. She has been the winner of an astonishing 59 International and 49 National competitions. Miller is the first US gymnast to win 2 World All-Around Titles. Leading the “Magnificent Seven” to the US Women’s first-ever Team Gold at the 1996 Games at Atlanta, she also became the first American gymnast to capture the Gold medal on the Balance Beam, states a Press release. 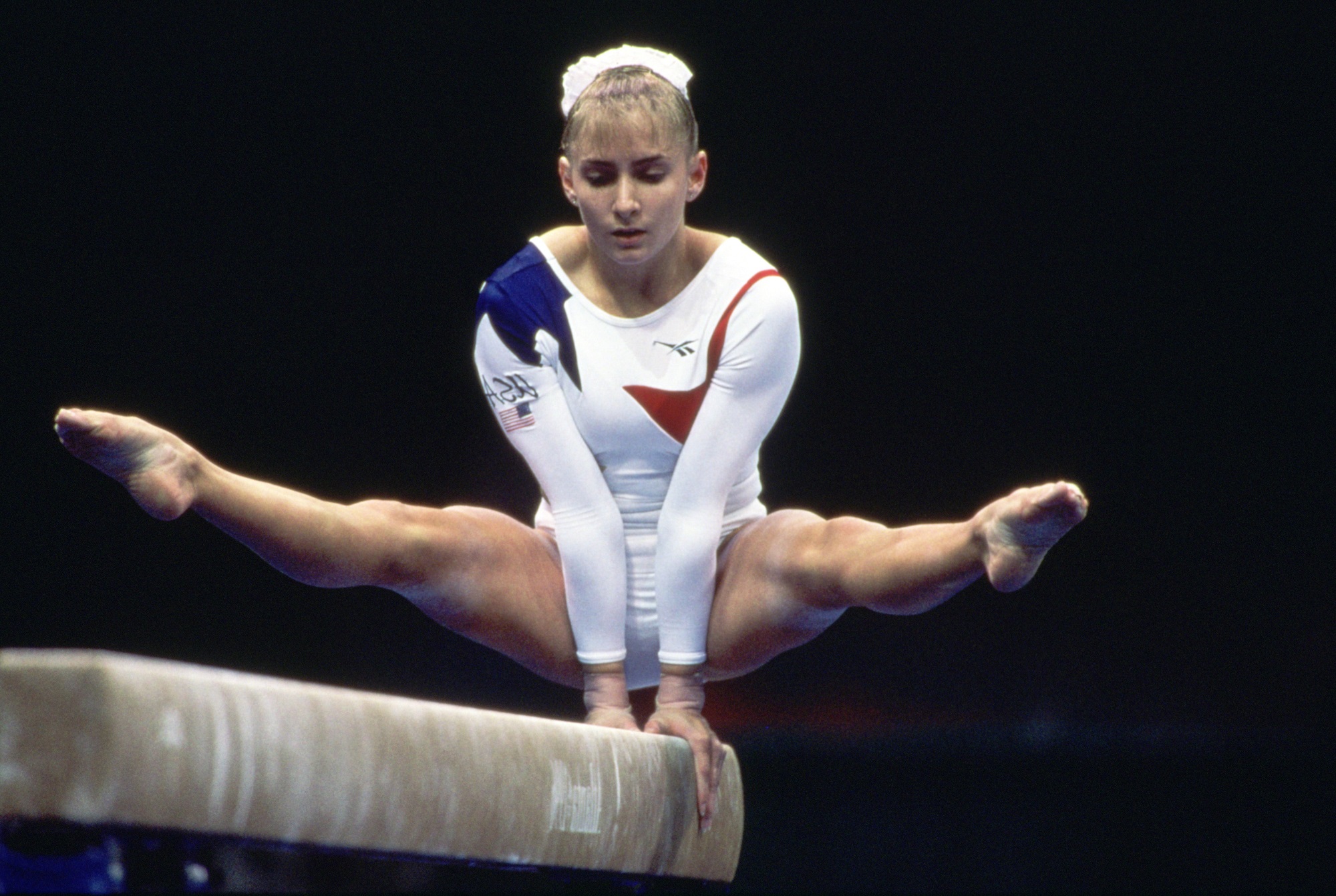 Shannon was diagnosed with cancer in the year 2011 and in order to help women make their health a priority, she established a foundation devoted to women’s health. Popularly known for her concentration and determination as the most decorated gymnast in US history for over two decades, Shannon is also a mother of two, a cancer survivor, and an author.  Her autobiography “It’s Not About Perfect: Competing for My Country and Fighting for My Life” aims to encourage and empower people to break through and overcome their own personal challenges. She continues to be part of gymnastics and Olympic communities as an analyst and commentator.

On being announced as Event Ambassador of the Tata Mumbai Marathon, Shannon Miller said, “Sport has the power to bring the community together and a marathon is the ideal example! It is a great leveller.  At the start-line everyone comes together as one with a touch of anxiousness and excitement. I have been fortunate to be part of events which have sport on the highest of levels, with a wonderful sense of goodwill and sportsmanship. I have heard of the euphoria and the vibrant spirit that the Tata Mumbai Marathon represents, and I look forward to witnessing over fifty thousand runners on that Sunday morning. My warm wishes and good luck to all for race day!”

Vivek B Singh, Joint Managing Director, Procam International said, “We are privileged and honored to have amongst us such a formidable athlete and fierce fighter as the International Event Ambassador for the Tata Mumbai Marathon 2020. The spirit Shannon represents is core to the event and to see her working towards creating awareness on the importance of health for women is inspiring. From her victories in the Olympics, to her astounding achievements in other national and international championships, she has laid down the foundation for the upliftment of athletic sports around the globe.”

Tata Mumbai Marathon is amongst the world’s top 10 marathons and India’s biggest sporting platform for charity.  With prize money of USD 405,000, the Tata Mumbai Marathon 2020, will witness over 50,000 participants, including world-class Indian and international athletes, professional and amateur runners, and fitness enthusiasts.