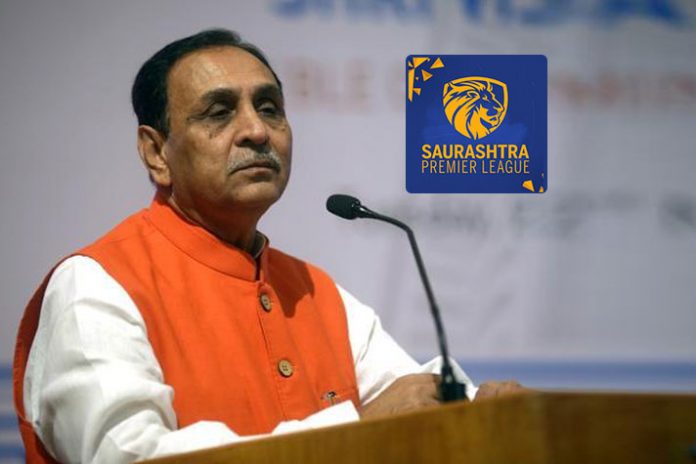 The tournament organised by the Saurashtra Cricket Association will be played from May 14 to May 22, a SCA release stated Monday.

On May 14, there shall be an opening ceremony before start of first match and Gujarat Chief Minister Vijay Rupani shall grace this event and announce the opening of SPL.

The opening ceremony will be followed by the toss of the first game, it said.

The tournament is a five-team affair and India’s Test specialist Cheteshwar Pujara will be leading the team Zalawad Royals.

Pacer Jaydev Unadkat, who has also played for India, will be captaining the Kutch Warriors side in the T20 tournament.

The three other teams are Halar Heroes, Gohilwad Gladiators and Sorath Lions.