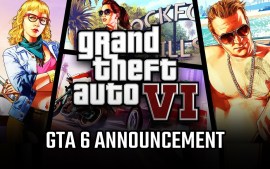 GTA 6: After the huge success of GTA V, the gaming world is waiting for the next grand title from Rockstar Games,…

GTA 6: After the huge success of GTA V, the gaming world is waiting for the next grand title from Rockstar Games, the GTA 6. It is obvious that Rockstar Games will bring a sixth Grand Theft Auto title and rumours have been spreading about the game for a long time and a lot of information has come out through leaks. According to many reports, the development of the sixth GTA title was already started before the Grand Theft Auto 5 even released but Rockstar Games still didn’t announce anything about its upcoming title. These are some of the major improvements that Rockstar Games is expected to bring over the ongoing GTA 5. 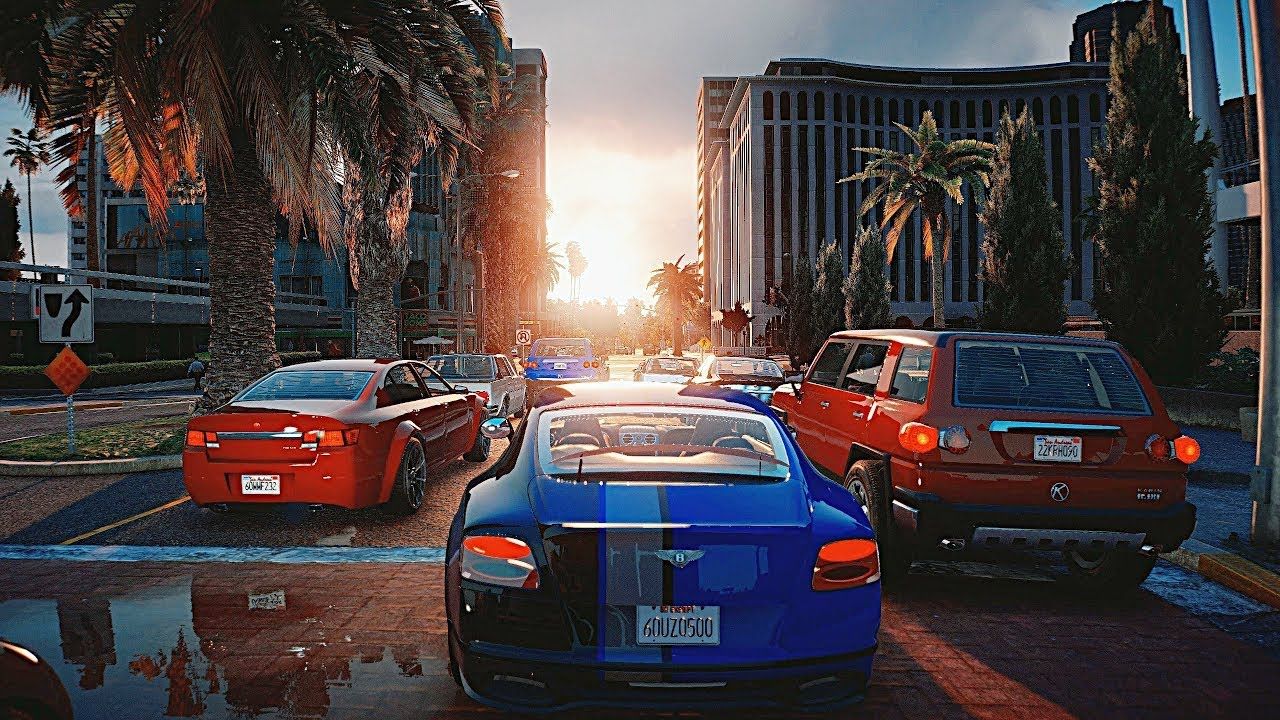 GTA 6 is expected to come with huge graphical improvements and Rockstar will surely take advantage of the power offered by the next-gen consoles. According to RockstarIntel.com, Rockstar Games is currently working on the ongoing problem of griefers in GTA Online and it is expected that GTA 6 will be able to completely eradicate this long term issue of cheats and griefers. The upcoming Grand Theft Auto will feature a female protagonist as this was wanted by the gaming community for a very long time. Popular leaker, Tom Henderson suggested that GTA 6 might feature some kind of crypto-currency integrated in the game and players will be rewarded by in-game crypto currency for completing some missions.

GTA 6 might introduce a map of modern-day Vice City and will be mainly based on Miami. It also states that the Grand Theft Auto 6 is codenamed as ‘PROJECT AMERICAS’ and will feature both Vice City and Rio de Janeiro. It is expected that Rockstar Games will release GTA 6 in 2023 at the earliest and could also be as late as 2025. 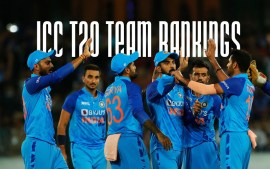 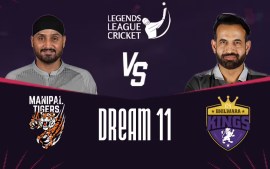 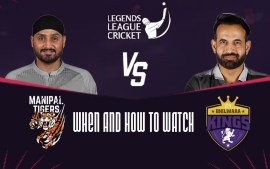