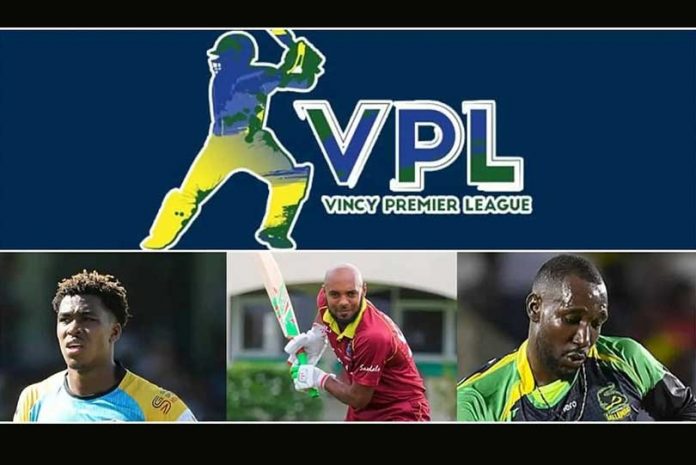 For the first time since March, competitive cricket involving international players of a Full Member team is set to return after a long hiatus due to the Covid-19 pandemic. The Vincy Premier League (VPL), a franchise-based T10 tournament, is scheduled to start from May 22  between Grenadines Divers vs Salt Pond Breaker, in the eastern Caribbean country of St Vincent and the Grenadines.

This will be the inaugural season of the Vincy Premier League LIVE, a six-team tournament, which will be played from May 22 to 31 at the Arnos Vale Sporting Complex in St Vincent.

Although the Pacific nation of Vanuatu became the first country to resume cricket since the pandemic halted all sport in March, the VPL will be the first instance when the game will resume in a Full Member region comprising international players. The VPL will also become the first tournament where the players will not be allowed to use saliva on the ball, a concept that the ICC and medical experts at various cricket boards have been discussing, as reported recently by ESPNcricinfo. The tournament is set to be open for fans as there are no restrictions imposed by the government in St Vincent and the Grenadines.

The VPL comprises 30 matches, which will be streamed live, with three games scheduled per day. A total of 72 players were picked by the six franchises via a draft held on May 11. Among them are six marquee players, including three West Indies players – seamer Kesrick Williams, opening batsman Sunil Ambris and left-arm fast bowler Obed McCoy.

The last recognised match before Covid-19 halted games across the world was played on March 15 when the Karachi Kings hosted the Quetta Gladiators in the PSL.

The VPL will be hosted by St Vincent and the Grenadines Cricket Association (SVGA), whose president, Kishore Shallow, is also the vice-president at Cricket West Indies (CWI).