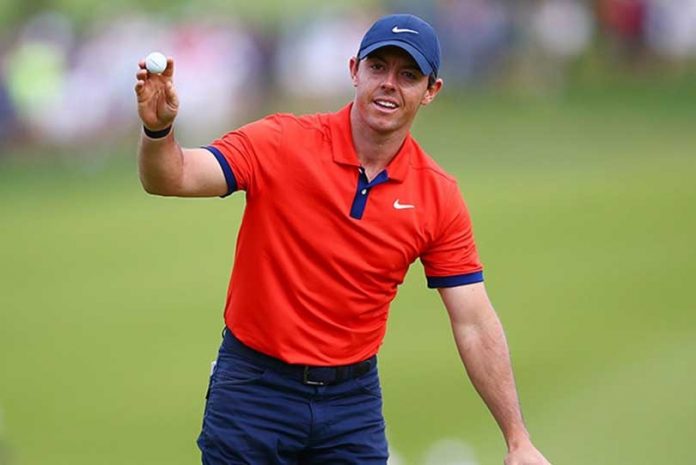 Rory McIlroy has joined a growing group of players who say this year’s Ryder Cup should be postponed to 2021 rather than playing it with no fans present because of the coronavirus pandemic.

The biennial event is still scheduled to take place from 25-27 September at Whistling Straits in Wisconsin, USA.

Team Europe captain Padraig Harrington said the “common consensus” is the event will not be held without fans.

World number one McIlroy said: “A Ryder Cup without fans is not a Ryder Cup.”

He added: “It wouldn’t be a great spectacle, there’d be no atmosphere, so if it came to whether they had to choose between not playing the event or playing it without fans, I would say just delay it a year and play it in 2021.”

Three of this year’s four golf majors have been postponed, while The Open Championship has been cancelled.

Speaking on an Instagram live talk with equipment company TaylorMade, the Northern Irishman said he understood the “financial implications” of postponing the Ryder Cup.

“Obviously it would be better for the Europeans to play without fans because we wouldn’t have to deal with some of the stuff you have to put up with, but at the same time it’s not a Ryder Cup,” he added.

European golfers Tommy Fleetwood and Francesco Molinari have also said it would be difficult for the tournament to go ahead without fans.

McIlroy also suggested that delaying the Ryder Cup to 2021 could push the next event in Europe back to 2023 and allow Italy, one of the countries worst affected by coronavirus, an extra year to prepare for hosting the event.

The 2022 Ryder Cup is set to be held at the Marco Simone Golf and Country Club near Rome.

Europe are the current holders of the Ryder Cup, having beaten the United States in Paris in 2018.