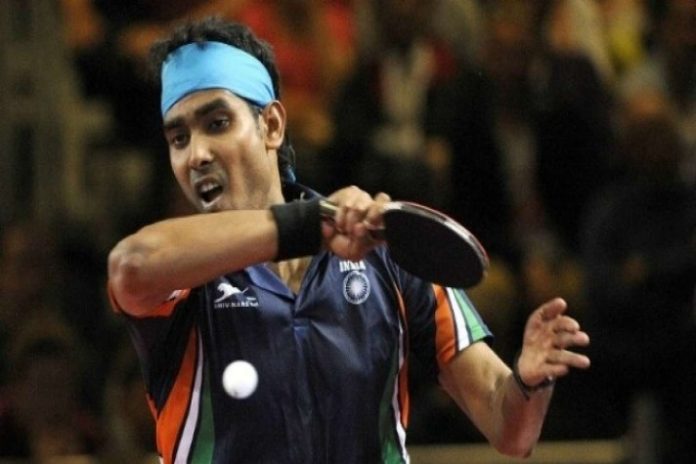 Ace paddler Achanta Sharath Kamal on Tuesday admitted that going to Olympic qualifiers without a coach would be a tough situation.

The 37-year-old, who was at the PYC Gymkhana here, spoke about the various challenges both him and the Indian team face ahead of the qualifiers.

He was speaking after city-based sports NGO ‘Lakshya’ decided to support him in his journey.

“As individuals, we have our team of coaches, but as a team, we need a coach. It is a matter of concern,” Kamal was quoted saying in a media release issued here.

With the current world ranking of 33, Kamal is well placed to qualify for theTokyo 2020 Olympics.

The men’s team, led by Kamal and young rising paddler G Sathiyan, will be travelling to Dusseldorf, Germany for training later this month.

The team will be looking to qualify for Olympics 2020 at the Olympic qualifier tournament in Portugal, which will be held from January 22 to 26.