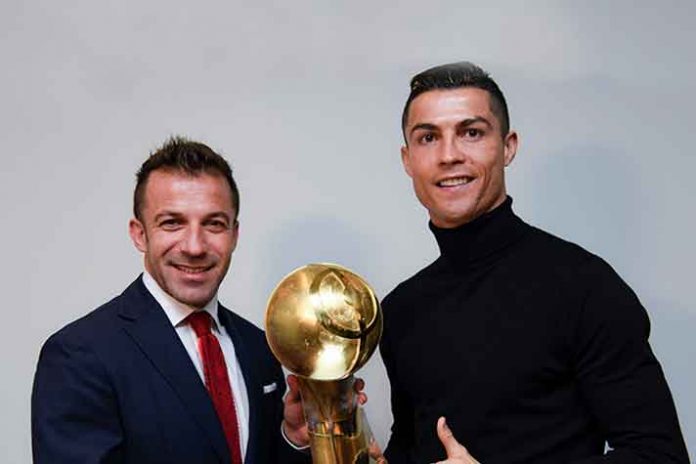 The prestigious Dubai Globe Soccer Awards turned out to be a Real Madrid hat-trick and a complete sweep for recognition of on-field domination.

Hosted by Dubai Sports Council, the prestigious and highly anticipated Dubai Globe Soccer Awards 2017 acknowledge and celebrate performances both on and off the field and were presented in 13 categories.

Interestingly enough, the on-ground performances and recognition defied the club’s, coach’s and the player’s price tags.

Ronaldo is currently placed at the sixth position in terms of professional fee for his $112.67 million fee from the club. Former French international Zidane doesn’t even figure among the 10 highest paid coach’s list. Real Madrid with a $595,71 million value is at No. 6 position in the tally of most expensive football clubs.

However, the Madrid based La Liga club has beaten these fancied rivals on the scale of performance and recognition.