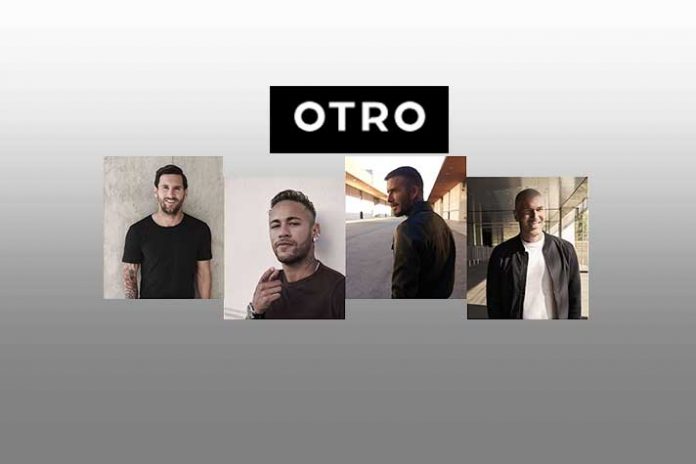 For football fraternity the fan engagement cannot get bigger than this. Football legends – present and past, from Messi, Neymar to Beckham, Zidane – have come together to lauch the exciting fan engagement app OTRO.

“Our Other Club – As close as you can get to the world’s greatest footballers,” reads the tagline for OTRO, the Spanish synonym for English world ‘other’.

“… We bring football fans closer to the players they love. Working with the world’s greatest footballers, we are creating a modern, global community where players and fans engage.

We enable the stars of the modern game to connect with their fans, telling their stories, their way,” reads the introduction of the OTRO official website.

“We give fans unparalleled access and unique insights into the lives of the players by bringing together new and original content, live chats, challenges and player Q&As into one place. OTRO was created by the players for the fans.”

Jeremy Dale, chief executive of Otro, said: “Football fans all over the world want a deeper connection with their heroes and this is where Otro comes in. We’ve specifically designed Otro to be a community where members and players engage directly. These players are the founding members of Otro and they are now inviting their fans to join their other club.”

The app, bringing together 17 present and past football icons together, was unveiled today (Monday). The London-based investor’s consortium 23 Capital, which focuses on sports, music and entertainment, has funded the app that went live worldwide today. The investment is not revealed, but the Financial Times has reported the total funding as $50m (€44.1m).

Jason Traub, chief executive and founder of 23 Capital, said: “With an estimated 3.5 billion fans across the world, football is a major driver of online content. Otro is a digital fan club that brings high quality, curated content from many of the world’s leading footballers into a single digital offering for fans. It breaks new ground in creating a platform where the players can maximise their digital IP while connecting with their fans through their love of football.”

The app will be available free for download. However, the premium content will be made available on subscription.