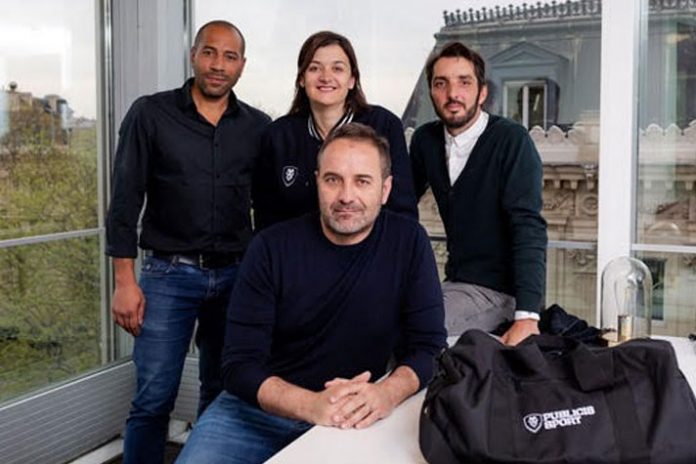 Publicis Group, the France-based international advertising giant, has launched a dedicated sports arm whose main role will be to work with brands to connect with audiences via the medium.

Publicis Sport will be led by president Pascal Crifo, already the head of Publicis subsidiary Blue 449, with experienced agency executive Guillaume Cossou as managing director, and draw in talent from sister agencies involved in creative, strategy, data, digital and media. It is intended to offer various services to brands, sports organisations and athletes, in areas including consulting and strategic support, sponsorship of competitions and institutions, communication plans, media strategies, 360-degree activations, content, influence and PR, experience design and consumer.

It is understood that Publicis Sport will initially focus on the French market, before a decision is taken on whether to roll out globally. The agency is already working on several projects that will be unveiled before the summer. Publicis Sport is being integrated into the ‘Power of One’ model developed since Agathe Bousquet became president of the parent company in 2017.

Announcing the launch of the division, she said: “This creation comes at a time when sport is more than ever a major relay for brands wishing to conquer a wide audience through impactful and committed communications.” Crifo added: “Launching Publicis Sport is an honour and a very exciting challenge that we are delighted to meet. The power of sport is unbeatable. Nothing is stronger than sport to bring universality to brands, convey emotions and stimulate audience engagement. This is what we want to bring to brands and it is also this magic that we want to reveal by accompanying the sports world in its communications.”

Crifo is taking up the new sport remit after Publicis this year completed the acquisition of UK-based Blue 449, formerly Walker Media, by buying the 24.9-per-cent stake in the agency it did not already own from M&C Saatchi in a deal worth $32.7 million. Cossou has joined Publicis from Lagardère Plus, the brand consulting arm of France-based media giant Lagardère, where he had been director of strategy and creation since 2012.

The former world champion karate athlete has almost 15 years of experience at communications agencies, including as client director and later director of partnerships at DDB from 2005 to 2012.