Geneva Open: Veteran Stanislas Wawrinka pulls out of the tournament due to untimely injury

The Swiss three-time Grand Slam champion secured his first win in 15 months on Monday in Rome, having missed most of 2021 with a foot injury that required two surgeries. 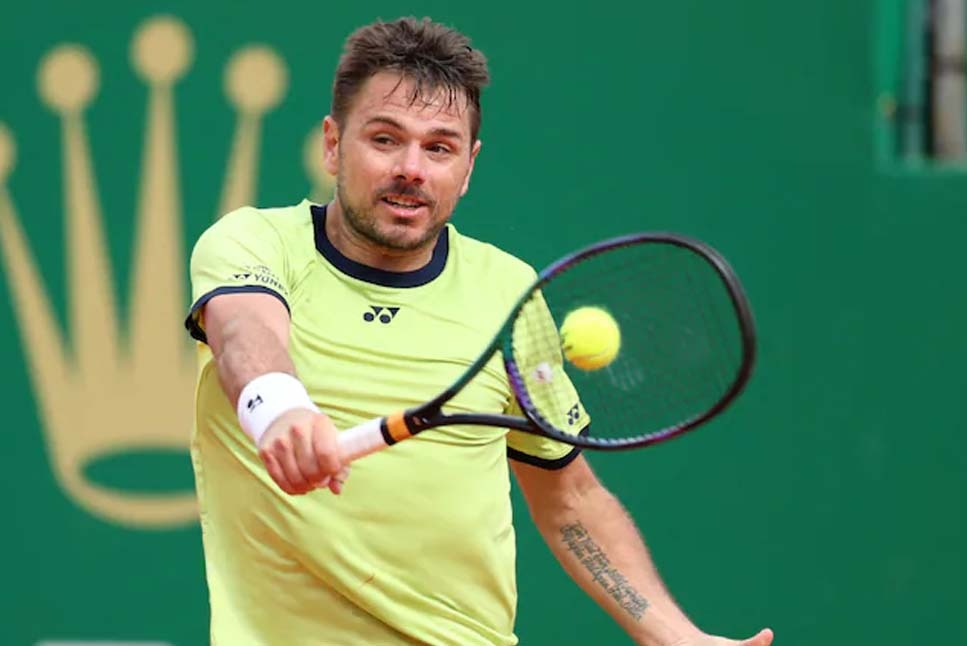 The 37-year-old, who has seen his world ranking drop to 361, had been given a wildcard to play before home fans on the Geneva clay, the week before the French Open.

“It’s a disappointment because obviously we are in Switzerland, he won the tournament twice, he was the ambassador of the tournament for the first three years after it returned to Geneva,” tournament director Thierry Grin told AFP.

“Unfortunately he is injured. It happens.”

Geneva Open: Veteran Stanislas Wawrinka pulls out of the tournament due to untimely injury