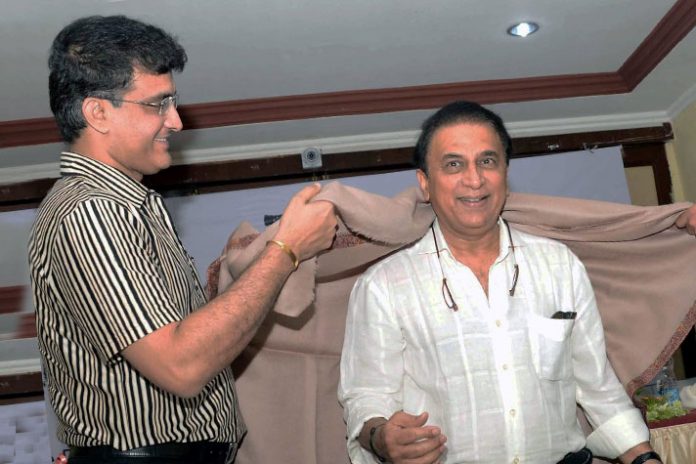 The legendary Sunil Gavaskar on Thursday hoped BCCI president Sourav Ganguly achieves five times more success than what he had attained during his two-month interim tenure five years ago.

Gavaskar was the last former India captain to head the Board when he was given charge by the Supreme Court to run IPL 2014 smoothly in the aftermath of a spot-fixing scandal.

“Before him there was also another former Indian captain with the same initials — SG — for two and half months and I think that period was considered successful,” Gavaskar said while receiving honorary life membership at the Measurer’s Club.

“Now he has got 10 months period unless there is a change. I hope he becomes five times more successful because two (his tenure) multiplied by five is 10. Hope this SG is five times successful than that SG.”