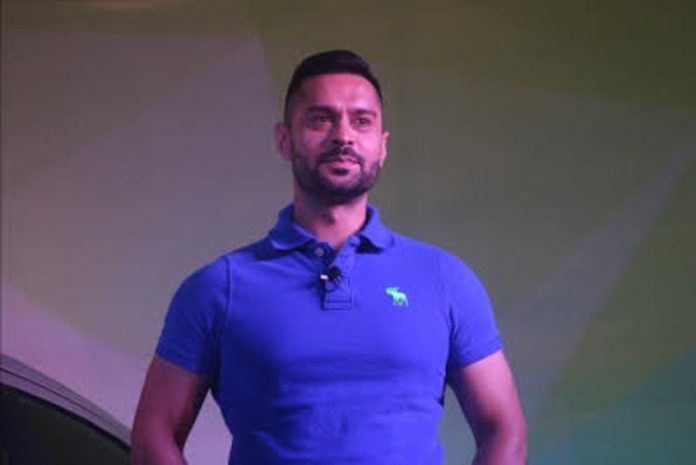 India’s top rally driver Gaurav Gill added another feather to his cap as he took home a special award at The Federation of Motor Sports Club of India (FMSCI) Awards in New Dehi on Saturday.

Sports Minister Kiren Rijiju graced the occasion as the chief guest and congratulated the national and international champions of Indian motorsports.

FMSCI is the only federation in Asia Pacific that organises 10 national championships in almost all verticals of 2-wheelers, 4-wheelers and karting.

The year 2019 marked a watershed for the sport in India as it received unprecedented recognition on the national stage. Gill created history by becoming the first motorsport athlete to be awarded the Arjuna Award.

Rijiju said, “Every sport needs heroes to inspire the next generation of champions. I want to commend all the winners for scripting the stories that will motivate new talent in motorsport and continue to make the country proud like you all have.

“Seeing the achievements of Indian racers at the national and international level has made me believe that the dawn of Indian motorsports is finally here.”

In a JK Tyre event, Rijiju said he wants to promote motorsports in India.

“I really want to promote motorsport in the country because it has huge potential,” Rijiju said after flagging off the all-women New Delhi-Jaipur TSD Rally by JK Tyre.