free fire garena free fire redeem code for Indian Server Today, 20th July, Get codes & guide to Redeem them. Free Fire Redeem Codes are great ways to grab exciting in-game items for free without spending any actual money. While Free Fire features an array of lucrative in-game cosmetics & skins, they also come with a price tag. Players need to invest in Diamonds, the in-game currency of Free Fire in order to get their desired items. However, with the help of the 12-digit unique codes that are often released by Garena, players can earn exclusive in-game items for free by following some simple steps. Here, in this article, we have shared a step-by-step guide on how to grab free rewards via Free Garena Fire Redeem Codes.

Note: This code for SG server only. (Singapore Server)

Go to the official redemption site & follow the steps given below. 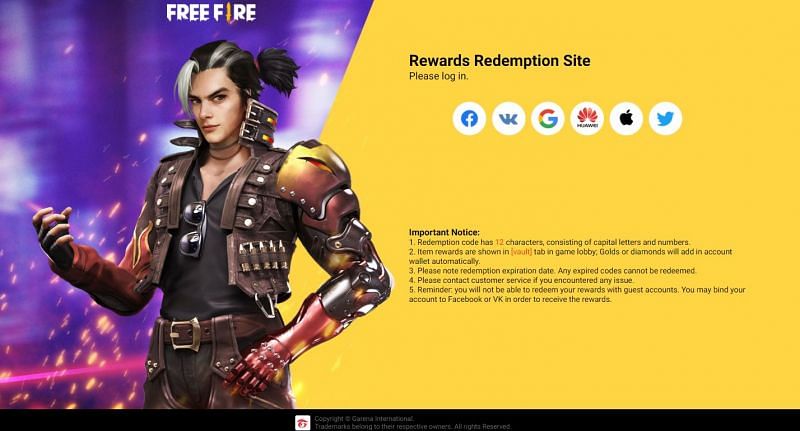 Step 2: Enter or paste the redeem code in the text box and click on the “Confirm” button to continue. A dialogue box will appear on the screen, confirming the redemption. Press the “OK” option. 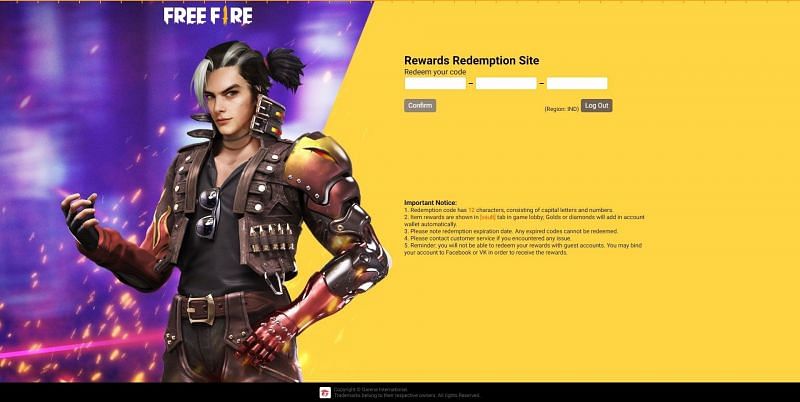 Step 3: The rewards can be collected via the in-game mail section

Here’s a list of Redeem Codes for June 2021 & their respective rewards.

Important Note: Players should keep in mind that each redeem code is server specific and cannot be redeemed from other regions. If a player tries to redeem the code from a different region, the following dialogue will appear “Failed to redeem. This code cannot be used in your region.” Furthermore, the codes also come with a time limit. So be quick to redeem before it expires.

Also Read: FREE FIRE CITY OPEN CHENNAI FINALS is scheduled to be held on June 29, here is everything you need to know