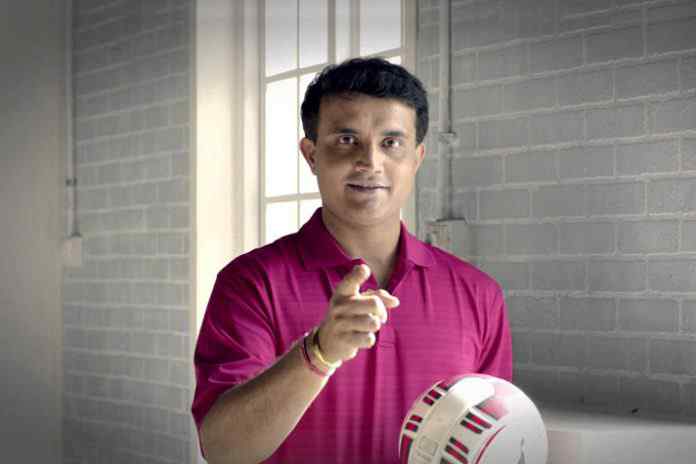 Saurav Ganguly will attend the FIFA Under-17 World Cup final in the City of Joy on Saturday. The former Team India captain and brand ambassador for the maiden FIFA event in India is among the special invitees along with former teammate and fellow brand ambassador Sachin Tendulkar.

Ganguly will be accompanied by his family. The Prince of Kolkata is excited about his city playing host to a FIFA World Cup final. “As a child, I always had a dream that India will one-day participate in a FIFA World Cup final. Though that will take time, I am so happy and thrilled with the fact that a FIFA final is being played in Kolkata.

“In June I had attended a Champions League final in Cardiff with my family. I hope we can recreate a similar atmosphere at the Salt Lake Stadium this Saturday,” Ganguly told insidesport.co.

Tendulkar too is tipped to attend the title clash. However, there is no confirmation from the cricket icon as yet.

FIFA president Gianni Infantino is also in the city for the title clash. The State Chief Minister Mamata Banerjee has invited the FIFA super boss for a dinner on Thursday. Both are also scheduled to attend the final on Saturday.

The driving force to make India host a FIFA global event, Praful Patel is among the elite slated to be present at the Salt Lake Stadium as England meet Spain in an all-European final.

The local organizing committee has confirmed that Infantino, Patel and the State Chief Minister will attend the final.

The tournament opener between hosts India and the USA at Delhi’s Jawahar Lal Nehru Stadium was attended by Prime Minister Narendra Modi.