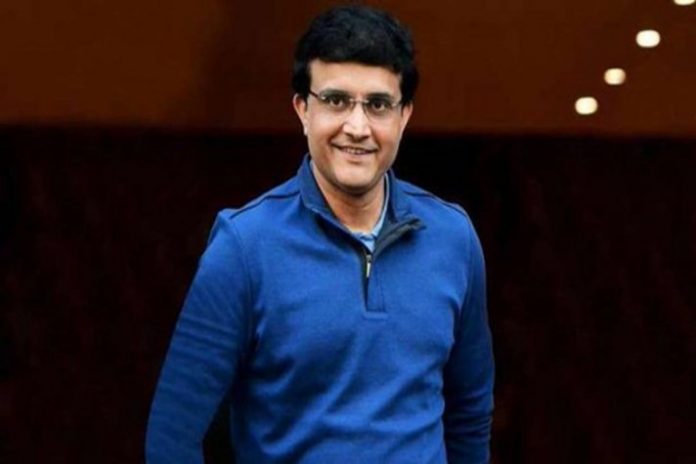 The conclave will be held on the eve of India-South Africa third ODI at Eden Gardens slated for March 18, Avishek said after taking charge as President of the Cricket Association of Bengal.

“We are extremely happy to announce that BCCI president, Sourav Ganguly has kindly agreed to deliver the lecture at the Jagmohan Dalmiya Annual Conclave,” Avishek said.

He further said their world-class indoor facility would also be inaugurated on the sidelines of the upcoming ODI.

“We want to make the indoor facility functional at the earliest. We have given a 40-45 days’ deadline. We want to inaugurate in the month of March.”

Organised in the memory of Jagmohan Dalmiya, the conclave had Kapil Dev in the first edition with the president of Sri Lanka Cricket Thilanga Sumathipala and former India captain Mohammed Azharuddin.