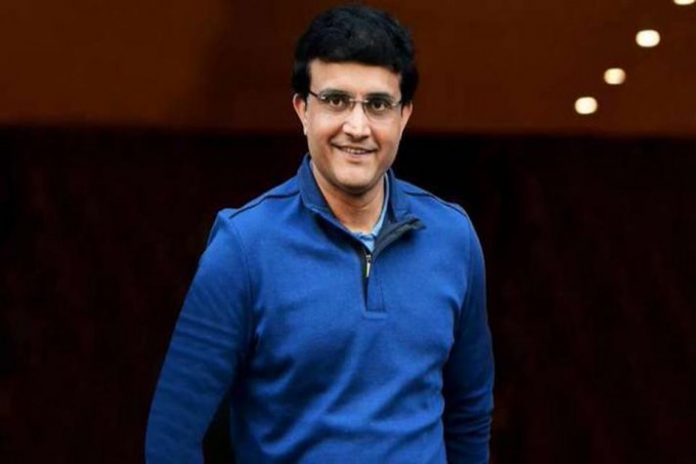 The Board of Control for Cricket in India president-elect Sourav Ganguly today (Monday) said “conflict of interest” is one of the biggest issues facing Indian cricket since the contentious clause is discouraging the best of the cricketers from getting into the game’s administration.

Ganguly himself faced the heat after allegations of conflict of interest were leveled against him for his dual role as the president of the Cricket Association of Bengal (CAB) and mentor of IPL franchise Delhi Capitals.

While he has left Delhi Capitals mentorship already, he will relinquish his post as CAB president on October 23 after officially taking charge as BCCI chief.

“Conflict of Interest is an issue. And I am not sure whether we will get the services of the best cricketers in the system, because they will have other options to avail,” Ganguly told reporters after filing his nomination with veteran officials like N Srinivasan, Rajeev Shukla and Niranjan Shah by his side.

Ganguly made it clear that the present rule of “one person one post” will prevent most of the former greats to get into cricket administration as they also need to earn their livelihood.

“Because if they come into the system and not get to do what is their livelihood, it is very difficult for them to be part of this system and make a difference,” said Ganguly.

The former India captain was a part of the Cricket Advisory Committee (CAC), that had to be dissolved after Ethics Officer DK Jain received multiple complaints by Madhya Pradesh Cricket Association (MPCA)’s Sanjeev Gupta.

Ganguly then gave proper examples of how this clause created confusion. “If you look at all the appointments that have happened in various forms whether it is the NCA or CAC or the appointment of batting, fielding coaches, there has been issue with everything.

“Then come to commentators or IPL. This needs to be sorted as it is another very serious issue in Indian cricket.”

Over the past few years under the CoA regime, India lost its position of power in the ICC and its revenue has also been curtailed after the Big Three’ (India, England and Australia getting bulk of revenue) concept was done away with.

“That’s one area, we will have to take care of, because in the last 3-4 years, we have not received the kind of money that we deserve,” the former India captain said.

“India generates 75-80% of the global cricket revenue, so that is going to be one of the big agendas. Talks and discussions need to happen and we need to find a solution as it is not leading anywhere,” he seemed concerned.

It is understood that the current committee under the chairmanship of MSK Prasad will be selecting the team for the Bangladesh series by next week and that will be its final assignment.

He has earlier also said about strengthening the domestic structure and reforming Ranji Trophy.