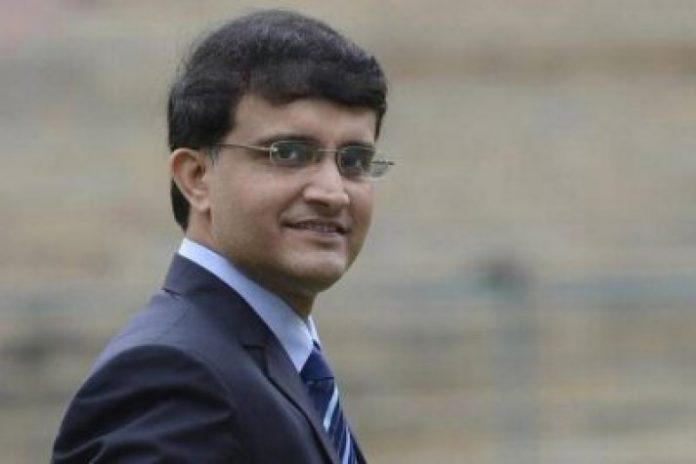 Former India captain Sourav Ganguly on Saturday officially took charge as the president of the Cricket Association of Bengal (CAB) for a second term following its 88th annual general meeting at the Eden Gardens here.

This was Ganguly‘s second term in office after he became CAB president in 2015 following the death of Jagmohan Dalmiya.

Ganguly was the first part of the CAB’s working committee and was elected joint secretary in 2014. He will, therefore, have to serve the mandatory three-year cooling-off period after July 2020.

“I’m happy. It’s for 10 months but it’s a long time. I will go after that and there are other things. I don’t know what’s next. Let’s see what happens,” the 47-year-old told reporters after CAB’s AGM.

Ganguly‘s five-member panel and 11 councillors of the Apex Council were elected uncontested, while former cricketers Snehasish Ganguly and Gargi Banerjee were appointed as nominated members to the Apex Council.

A CAG representative will become the 19th member of the Apex Council which will, henceforth, replace the previous working committee.

Ganguly said with more office bearers after the inclusion of the Apex Council, it would become a lot easier.

“Earlier there were fewer office bearers to run such a big organisation. Now it’s good that we will have more office bearers,” he said.

The CAB last held its 84th AGM in 2015 when Jagmohan Dalmiya was elected unopposed for an eighth consecutive term.

In the next year, the AGM could not take place due to exceptional circumstances after the Lodha Committee report.

Therefore, the CAB cleared the backlogs by conducting four AGMs which also passed the inclusion of special members, who will pay a fee of Rs 2.5 lakh for a period of five years.

The CAB plans to induct 1800 special members and the raised fund will help in the cricket development work of the state body.

“They will get all the tickets and hospitality privileges. We will buy a whole stand from Kolkata Knight Riders and give it to the members. The fund will help clear all the pending works,” Ganguly said.

“We thank the members for reposing faith on us. We are glad that we can concentrate on cricket henceforth. There are several international matches, including several ICC tournaments, in India. The iconic Eden Gardens will once again play a key role in it,” Dalmiya said.

Debashis Ganguly will become the Treasurer. All office bearers have taken charge from Saturday after the AGM.

You May Also Read this: Ganguly wants to be India coach, but not now