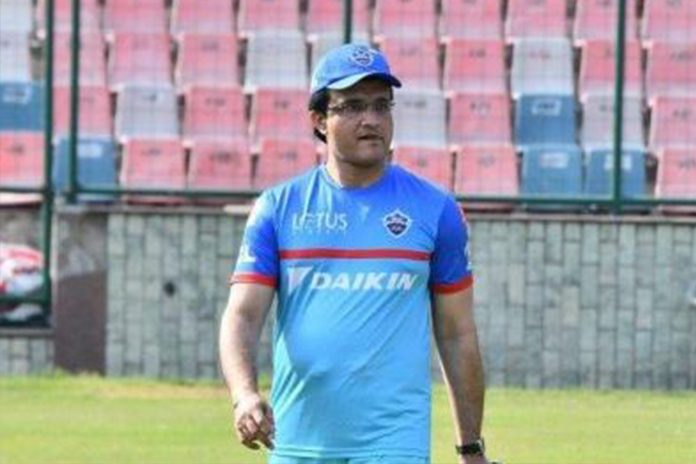 Sourav Ganguly is performing his roles in cricket on honorary basis as an advisor of the Delhi Capitals for the ongoing Indian Premier League, president of the Cricket Association of Bengal and member of the Board of Control for Cricket in India’s Cricket Advisory Committee. Thus he has denies any conflict of interest in his respective roles for different cricket entities.

Ganguly has reportedly confirmed to the BCCI ethics officer Justice (Retd) DK Jain that there was no conflict of interest as he be allowed to perform the advisory role for the Delhi Capitals, since he makes no monetary gains from his different roles.

Ganguly had met the BCCI ethics officer on Saturday to present his view on the conflict of interest issue.

Ganguly is reportedly service the Delhi Capitals in an honorary capacity as the team promoters, JSW Group owners are his close friends.

According to national daily Times of India, the BCCI ethics officer, along with other legal experts in the board, is exploring if “Ganguly’s interest” could still be treated as a possible conflict even though money is not part of it.

Ganguly has reportedly also stated that his position as the DC advisor doesn’t clash with his roles in the CAC or the CAB.

No bar on Ganguly sitting in DC dugout : Ombusdman