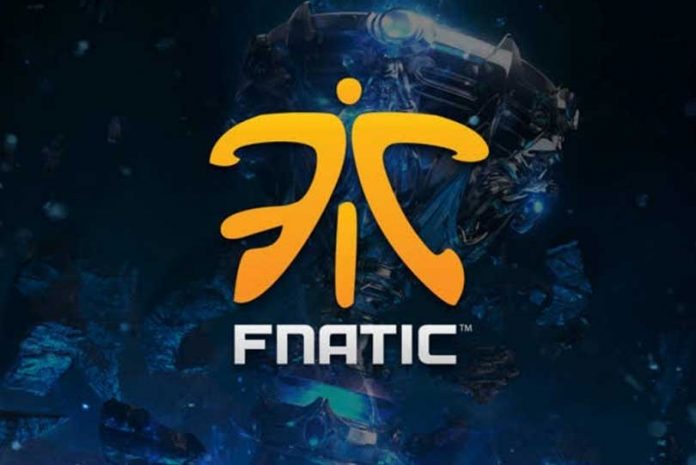 Fnatic has launched #GamingForGood, a PUBG MOBILE charity tournament for and by the Indian gaming and esports community.

This initiative is aimed at raising fund to help some of those affected due to the currently ongoing COVID-19 pandemic.

The tournament is being organized by Fnatic with support from endemic and non-endemic partners – OnePlus, Homegrown, AFK Gaming, Villager Esports and BookMyShow. The tournament will be broadcast live exclusively on Loco, Pocket Aces’ game streaming platform.

The tournament is set to take place from April 3 to 5 and will feature top teams from the South Asian PUBG MOBILE circuit who will compete in a charity tournament known as         #GamingforGood. The top teams will compete for a total prize pool of ₹ 2 lakh which will be split among the top three positions along with an award for the ‘best fragger’ and the ‘best fan’.

The winning teams will donate their prize money to any one of two pre-decided non-profit organisations – Zomato Feeding India, which is a fund to support families of the daily wage workers in India in the absence of employment opportunities, and 4DOG’SAKE India, which is looking after stray dog welfare in the Delhi/NCR region during the nationwide COVID-19 lockdown.

In addition to this, all community members and viewers tuning in to the livestream will be able to donate to the cause, with the goal of raising as much money as possible via gamers and esports fans directly.

The organisers have also sought contributions, which can be made in any amounts via Paytm donations to the official GamingForGood number +91 9326786524.

The event will be streamed live officially on Loco and a delayed stream will be made available on YouTube via partner and player channels. Matches will commence at 2:45 pm India team on all match days.

Daily coverage and highlights will be available on afkgaming.com.

IPL 2022: “Nobody can doubt his skills as a captain” – CSK CEO on MS Dhoni’s retention