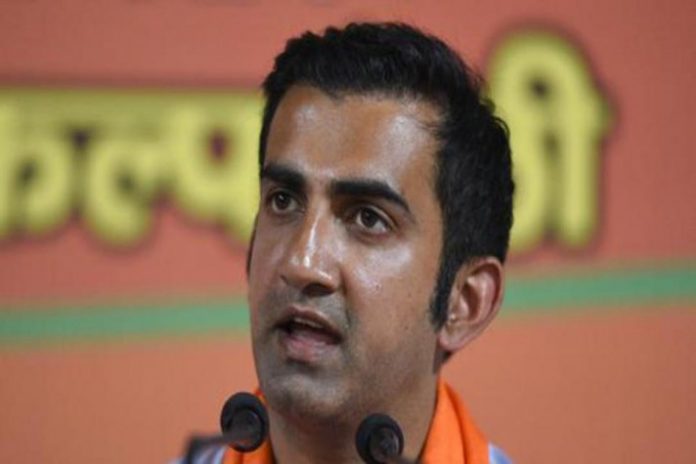 Cricketer-turned-politician Gautam Gambhir is a happy man after Sanju Samson was selected in the Indian T20 team for the three-match series against Bangladesh, saying it was “long overdue”.

Gambhir has been advocating for the talented Kerala cricketer’s inclusion in the Indian team for a long time. The series against Bangladesh starts November 3.

“This is well & truly through the gap by @IamSanjuSamson!!! Congratulations on being picked in the T20 squad. Soft hands, nimble feet and hopefully a sane head…go Sanju grab ur moment, long overdue,” Gambhir tweeted.

Also Read: Gambhir backs Pant, says Kohli and Shastri should talk to him

Gambhir credits Dhoni and Rohit for Kohli’s success as captain

Since that high, it has been a roller-coaster ride for the wicketkeeper-batsman, who has been dropped from the Kerala team on disciplinary grounds.

He has not been consistent enough, has had fitness issues but every now and then, he came up with innings befitting his rich batting talent.

One such knock happened earlier this month — an unbeaten 212 — the highest individual score in the history of Vijay Hazare Trophy, which eventually paved the way for his return in the national side.