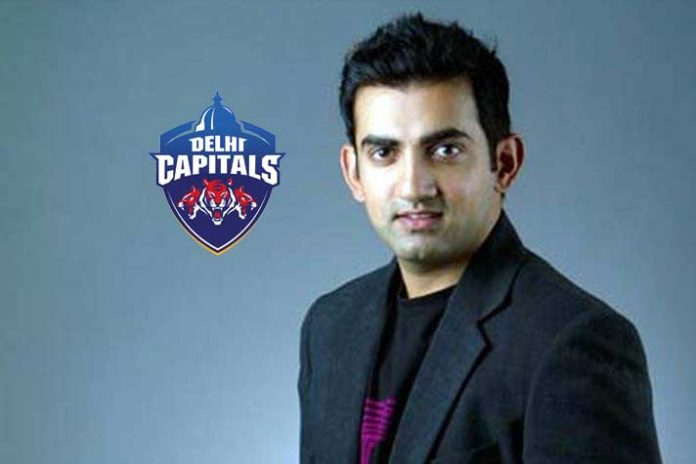 The negotiations were on for the past fortnight and Gambhir might well be seen on the Delhi Capitals table at the Indian Premier League 2020 auction in Kolkata on December 19, a source in the Delhi and District Cricket Association, privy to the development, has confirmed to InsideSport.co

National daily Times of India has earlier reported that the former India and Delhi opener is negotiating with GMR to acquire 10% stake in the team from where the southpaw has started and finished his IPL journey.

The Delhi IPL team founders GMR Group have already disinvested a 50% stake to JSW Sports and the team’s name was subsequently changed from the Delhi Daredevils to Delhi Capitals.

Gambhir’ s management team has denied the knowledge of any such development. However, the source in the DDCA has confirmed the development, adding “the papers should be signed well in time for Gambhir to join the franchisee before the auction. You may get the official confirmation in the next few days.”

A Member of Parliament from the East Delhi constituency, Gambhir has turned up for India in 58 Tests, 147 One Day Internationals and 30 T20 Internationals, scoring more than 10 thousand international runs.

GMR had bought the 50% Delhi IPL team stake for ₹ 550 crores. That puts the team’s total valuation at ₹ 1,100 crore. Gambhir will have to invest over ₹ 100 crore for being a minority co-owner in the team with whom he had started and ended his IPL career.

According to the InsideSport.co Moneyball IPL salary calculator, Gambhir in his league career has aggregated ₹94.62 crore salary contracts from the league. The deal means he is ready to put back all his IPL earnings into the game for a transition from a player to a team owner.

Gambhir had started his journey as an IPL player with the Daredevils and shifted to Kolkata Knight Riders three years later, leading them to two IPL wins. A year before last, he returned have moved back from KKR to Delhi. But a poor run of form has seen him relinquish the captaincy and chosen to be in the dugout throughout the season.