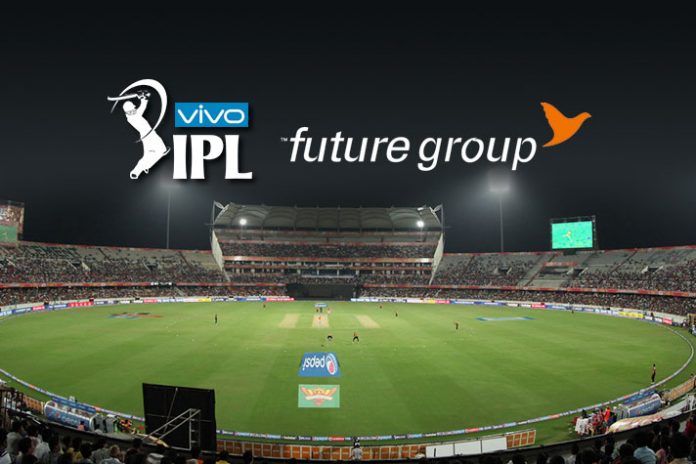 The Board of Control for Cricket in India on Thursday has announced it would continue its association with Future Group as the Official Partner for the VIVO Indian Premier League for the next three years.

FBB had become the Official Partner for IPL in 2017.

Speaking on the development, Chairman of the IPL, Mr. Rajeev Shukla said, “We are delighted to have Future Group back as the Official Partner of the IPL for the next three years. They have returned after just one year of association, which is a great testament to the value the IPL sponsorship platform delivers to its partners.”

Kishore Biyani, Group CEO, Future Group said, “In a country like ours, cricket holds the power of bringing the entire country together. The IPL, being the grandest cricket carnival today, connects with thousands of fans who are glued to their TV screens during the IPL season. This is a great opportunity for us to connect and engage with our consumers too. We look forward to having a good run with the IPL family, following a successful year with them as their official partner.”

Future Group last week had also announced its association with Star Sports as a broadcast partner for IPL.