French Open Finals 2021 – Barbora Krejcikova vs Anastasia Pavlyuchenkova, Head to Head, LIVE stream; All you need to know: Krejcikova, 25, is the 4th unseeded women’s finalist in five years at Roland Garros. She won the French Open doubles title in 2018. However, her best previous result in singles was a run to the fourth round here last year.

Anastasia Pavlyuchenkova beat world number 85, Slovenian Tamara Zidansek 7-5, 6-3 to reach her first Grand Slam final at a record 52nd attempt at the French Open on Thursday. She became the first woman to play more than 50 majors before making her first final, breaking the preceding mark of 44 set by the 2015 US Open runner-up Roberta Vinci.

Pavlyuchenkova and Krejcikova have never faced off in a competitive match before this encounter. Their first encounter will be at the French Open 2021 finals. 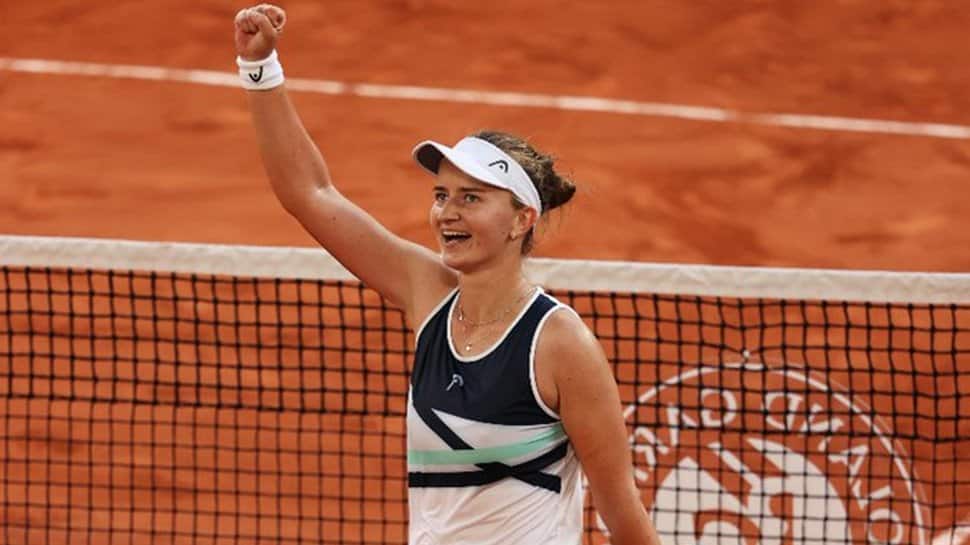 Barbora Krejcikova vs Anastasia Pavlyuchenkova: What about prize money?