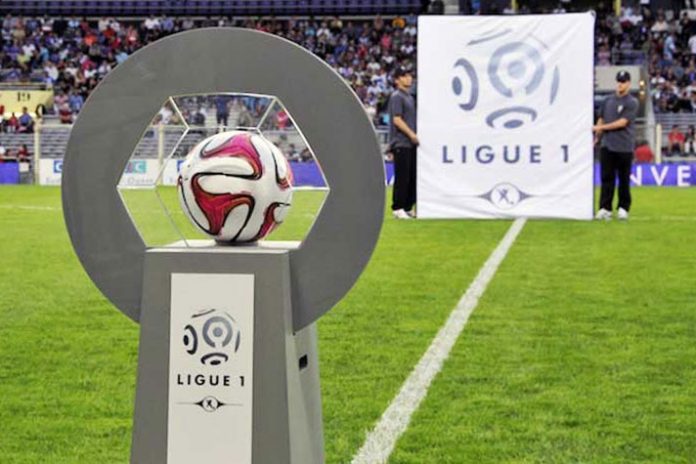 France has opened the doors for Indian corporates to invest in its football clubs and use the “perfect time” to explore the home of the reigning world champions.

The World Cup triumph had had a huge ripple effect and Didier Quillot, CEO of France’s Ligue de Football Professional (LFP), firmly believes that the momentum is with the country that has Kylian Mbappe in its ranks, and in which Neymar plays club football.

Both Quillot and Jean-Martial Ribes, head of communications at France’s top club, Paris Saint-Germain, were more than happy to term the fast-growing Indian market a “top priority”.

“We have now international investors from America and China. The value of Ligue 1 is increasing, and I strongly believe that it is the right time to invest in France, because the momentum is here,” said Quillot.

“I think there are clubs who are looking for new shareholders, with cash capacity and marketing experience. India is our top priority along with the US and China. There is so much to do in football in India, we want to help. We can bring to India expertise in terms of academies, players and coaching,” he added.

Ribes’ line of thought is similar and the PSG man, in fact, did not rule out a friendly in India if that helps in building an association. “For us, the Indian market is very important, the potential is massive. The problem is the game is really not developed yet (in India). We are looking very closely to what the Indian clubs are doing and we will probably advance progressively,” he said.

The club had a brush with India in the past but plans did not quite take off in the manner the management would have liked them to. “We did not find it easy to develop the academies. It is one of the top markets but not an easy one to break into. We need the right partners,” Ribes explained. “Someday, it will be great to have a PSG shop in Bombay or Delhi. We have sponsors from China, Indonesia and the United States of America. It would be great for us to have access to sponsors in India or Indian people representing our brand.

“There are very big companies in India but we need to have the access and right now, what we are missing is the access.”

Compared to the English Premier League and Spain’s La Liga, Quillot admitted the French league still has some catching up to do. “The aspiration is to increase the value of Ligue 1. In terms of domestic TV rights we are at par with La Liga, Bundesliga and above Serie A. We need to improve our performance in Champions League.

“We need to improve our value outside France. In terms of economics, I think we are catching up. In terms of quality of infrastructure, we are up there, with brand new stadiums being built in places like Bordeaux and Marseille before Euro 2016,” Quillot told a group of Indian journalists at the LFP headquarter.