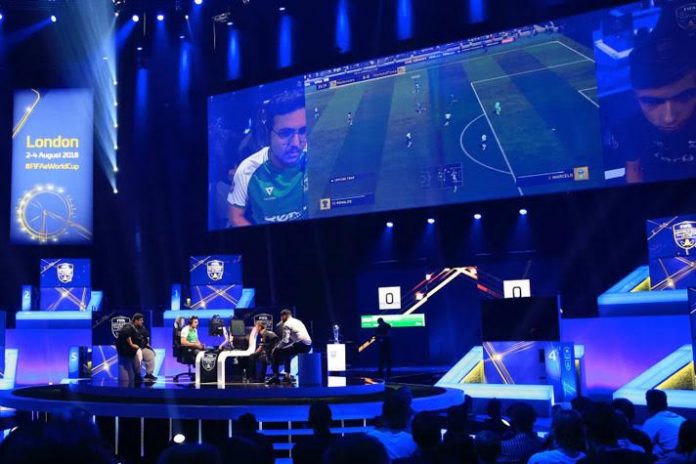 FIFA has confirmed four nations – Argentina, Norway, Australia and England – have been confirmed for the inaugural FIFA eNations Cup 2019.

The first ever FIFA eNations Cup™ will take place from 13-14 April. The event will introduce a new format of national teams and member associations competing against each other in a team competition on the Road to the FIFA eWorld Cup™ 2019.

It will be the second tournament hosted by FIFA to feature a two v two format after its integration at the FIFA eClub World Cup™ 2019, which took place in February.

Each nation will be able to select their two representatives who will then be invited by FIFA to represent their nation at the FIFA eNations Cup 2019.

Argentina, Norway, Australia and England have been confirmed for the inaugural edition.

Could one of these teams claim the first FIFA eNations Cup title? Let us know by using #FIFAeNationsCup on social media!

The next teams will be announced tomorrow on FIFA’s digital channels. Stay tuned and discover them then!

The event will be live streamed from 13-14 April on FIFA’s digital channels.