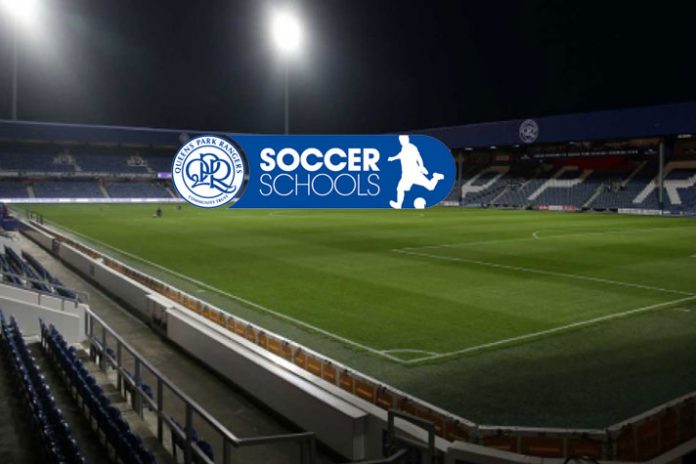 Four talented young footballers from Mumbai, including two girls, will be heading to London for a training sting at the Queens Park Rangers’ QPR Academy.

The four youngsters were picked based on their overall football skills at a special talent hunt camp held during the 10th edition of the QPR South Mumbai Junior Soccer Challenger, an initiative of Congress leader and former Union minister Milind Deora. The trials were conducted in December 2018.

The selected players are Yohaanne Poonawala, Sagar Rathod,and Aditi Pandire, according to a Press statement.

The youngsters will undergo a fortnight-long training at the QPR Academy, it said.

Deora presented the four players, who will head to London on October 2, with the QPR team jerseys.