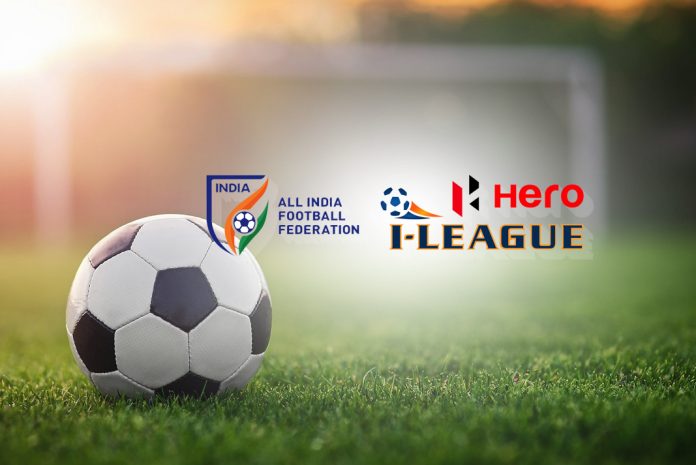 Four new clubs have submitted bid documents for berths in the 2017-2018 I-League season. AIFF will evaluate the bids on August 18.

The All-India Football Federation’s bid evaluation committee will meet on August 18 to decide the fate of the club.

The AIFF is reportedly keen to include a team from Bengaluru following Bengaluru FC’s exit. Star-studded Bengaluru FC have assured themselves of an ‘elevation’ to the high profile ISL. The move has prompted the bid from Ozone FC. The club has been pushing for an I-League spot for Long.

Gokulam FC may become the first team from Kerala to appear in the I-League ever since Chirag United Kerala’s relegation after the 2011-12 season. It will also be for the first time that I-League will feature a club from Rajasthan or Gujarat if the respective clubs bids are accepted.

T20 World Cup: Sunil Gavaskar on MS Dhoni’s role, ‘mentor can’t do much’, as ‘players need to use their brain’

India vs Pakistan LIVE: How Pakistan media is reacting to epic clash between Virat Kohli vs Babar Azam- Watch videos