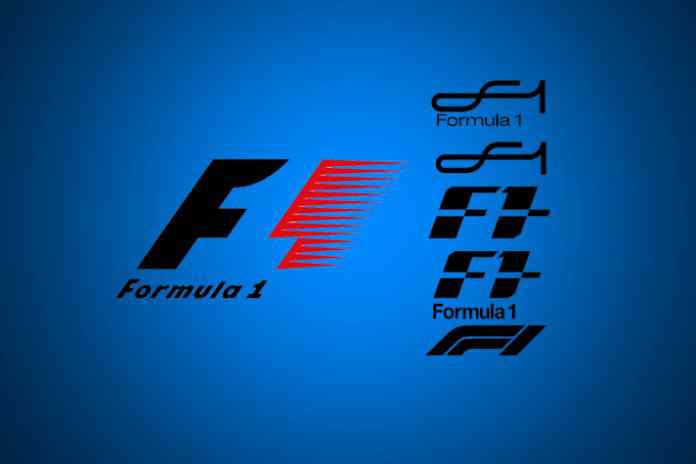 Will the Red, White and Black logo that has been the identity of Formula 1 auto racing become a thing of the past?

There exists a strong possibility. F1 authorities have zeroed in on three new designs and process for the design and trademark registration has been initiated. The change might happen in near future.

Formula One Licensing, the subsidiary which handles F1’s trademarks, has filed a number of new logo variations with the European Union Intellectual Property Office earlier this week, according to an autoguide.com report.

Three variants of the new logos have two versions each with one of them having Formula One writer under the alphanumeric logo. Autoguide.com has published the pictures of logo variants, one of which might replace the present iconic symbol. 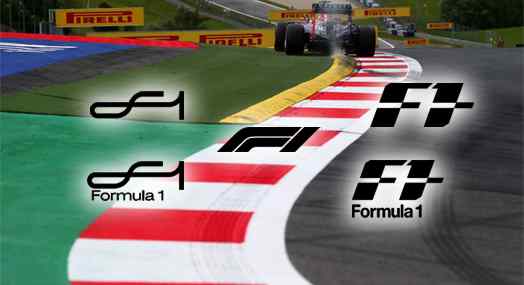 However, it is not yet certain if Liberty Media is seriously considering to do away with the 30-year-old logo iconic mark of Formula One racing. The possibility of the new designs being created for marketing or merchandising purposes is also not ruled out.

However, the new F1 regime is adopting various strategies to retain the charm of the most popular auto racing competition. With a view to enhancing the television broadcast quality F1 has recently hired the former Fox Sports president and TV sports broadcast veteran David Hill.