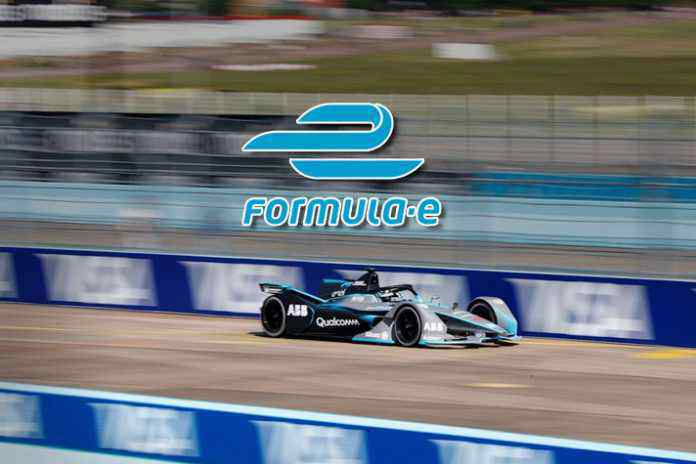 With a few months left for the exhilarating and high octane next season of Formula E, the world’s first all-electric international single-seater city street racing series has unveiled major plans ahead of 2018/19 season.

Embarking on Season 5, the organisers of ABB FIA Formula E Championship has announced the calendar for 2018/19 season along with certain revamps including the new car, new race format, new cities, new power modes and new teams and drivers.

Season 5 will see 22 Gen2 cars racing around the track for the very first time. The Batmobile-esque all-electric racer has double the energy storage capacity of the Gen1 car, which means that it can complete a whole race without any need for mid-race car swaps. With 250kW of power, the Gen2 will accelerate from 0-100km/h in 2.8-seconds and go on to a top speed of 280km/h.

Race distances will no longer be measured using a pre-defined number of laps, but will instead run to a strict time limit of 45-minutes plus one lap to reach the chequered flag. The prize for fastest lap will also be replaced with points being awarded to the most efficient driver classified in the top-five positions – rewarding the driver who has used the least amount of energy.

Season 5 will pair some familiar favourites with new iconic cities, featuring a total of 13 races in 12 cities across five continents. Starting in Ad Diriyah, with the debut of Formula E in the Middle East on December 15, the series heads back to Marrakesh before moving to Mexico City and Hong Kong.

The series will be back on the streets of Rome, Paris, Berlin and Zurich for the newly titled Voestalpine European Series, in addition to returning to Monaco for a third time on May 11 – appearing on the calendar on a bi-annual basis. Finishing up with a double-header season finale in New York, on July 13 and 14, where a new champion will be crowned.

“The new format and split levels of power being introduced for season five will add an extra strategic element and continue to offer intense and exciting competition between some of the most talented drivers and biggest brands in motorsport. I’m looking forward to seeing the new cars and format in action against the backdrop of iconic city skylines – starting in Ad Diriyah [Saudi Arabia] in December,” says Alejandro Agag, founder and chief executive of Formula E.

Formula E has also claimed a first in the world of motorsports, where the drivers will be able to access a higher power mode in addition to FANBOOST by passing through an activation zone marked out and visible on the circuit for fans at the track and those watching on TV. When a driver passes through the activation zone, they will be able to access 225kW of power – as opposed to the standard 200kW available during the race.

The new illuminated FIA-mandated halo head protection device will now signal the power hike by showing different colours for each of the two power modes. The power mode will only be accessible for a given time depending on each track, along with the number of times a driver can access it.

The season 5 will also witness new teams and drivers. There will be a total of 22 cars on the start line of the first race of Season 5. With BMW – currently the technical partner of Andretti – becoming a full manufacturer team, the German marque will join the likes of Audi, DS, Jaguar, NIO, Nissan (which takes the place of sister marque Renault) and Venturi as manufacturers in the series.

With Venturi Formula E quick to announce the arrival of veteran driver Felipe Massa to the line-up, more driver changes and announcements in the months leading up to the first race is also expected.