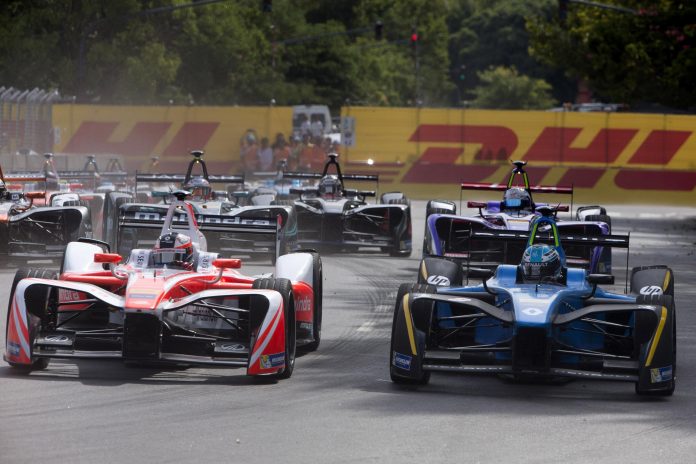 The ABB FIA Formula E Championship is all set to enter season 5 with the first race slated for December 15, 2018 race in Ad Diriyah, Saudi Arabia.

The upcoming season marks the first time in the history of Formula E when the number of teams will exceed ten, with a record 22 cars featuring on the grid in the race for the coveted title.

Saudi Arabia is set to mark its debut for hosting its first ever Formula E race. General Sports Authority and Saudi Arabian Motor Federation had signed a ten year deal in May this year with Formula E to bring the high octane electric city to the Middle East region.

Ahead of Ad Diriyah race, official pre-season testing will take place at Circuit Ricardo Tormo, Valencia, from October 16-19 where all Gen2 cars will run together for the first time. The circuit will be open for fans who have registered to attend.

The season will also see the Former Formula One driver Felipe Massa make his Formula E début with Venturi.