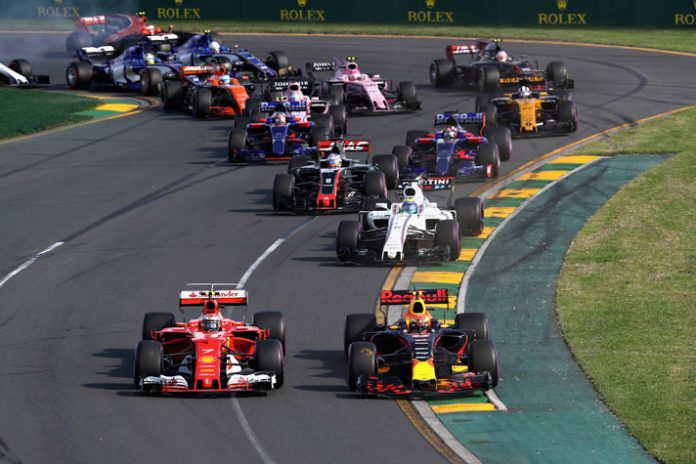 Formula 1 global audience across television and digital mediums has reached a record 1.758 billion with a 3% growth over the 2017 figures.

Formula 1 has registered a significant increase in its audience figures during the 2018 season, across both digital and TV platforms, compared to the previous year. According to owners Liberty Media the global cumulative TV audience was put at 1.758 billion, which represents a rise of three per cent compared to 2017.

Brazil, China and the United States have been the top three markets in terms of TV reach. The revised broadcast deals in the countries have primarily contributed towards this unprecedented growth.

The TV cumulative audience in the top 20 markets (based in the ranking of TV audience) stood at 1.59b, which represents an increase of 3% compared to 2017. This is the second consecutive year of growth. The global cumulative audience reached 1.758bn.

The Monaco Grand Prix had the highest cumulative audience of the season with 110m viewers (+10% year on year). Another six events – Bahrain, France, Austria, Great Britain, Italy and Mexico – also had more than 90m viewers.

Formula 1 also has its own dedicated digital TV channel – https://f1tv.formula1.com/en/

The average number of unique users per race week was 11.1% higher than the previous year, with more and more content being viewed. Total impressions grew up by 29.2% (10.4bn), video views by 77.2% (2.0bn) and minutes watched almost doubled, reaching 1.75bn (+84.6%). F1’s growth on YouTube was particularly successful – at 115%, the sport had the highest subscriber growth rate of all marquee rights holders. Interactions, meanwhile, totalled 185m across all platforms (+52%) – with F1 having the highest interaction rate of all major sports’ rights holders.

The Formula 1 fan base also increased slightly during 2018, moving from to 503m to 506m. The data released by Nielsen also provided interesting information about the fan’s age group distribution. With 205m fans under the age of 35, Formula 1 is third among of all global sports leagues in terms of the number of fans in this age group.

Almost two-thirds of the fans (62%) were 45 or younger, with an improvement of 3% YOY. With an average age of 40, the F1 fanbase is in line with other major global sports and leagues (i.e. football, NBA, NFL, tennis), which have average ages between 39 and 40.