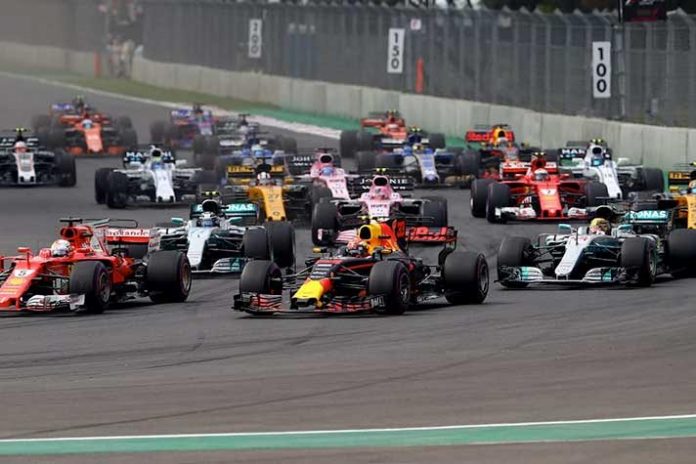 Formula 1 in the Indian subcontinent has registered an unprecedented 87% audience growth on television and digital mediums in 2018.

According to the motorsport league information, published by the Television Post, Formula 1 viewership in India has seen a whopping 87% increase during the period.

China, who benefiting from the return to CCTV as the main free-to-air broadcaster, has increased its Formula 1 reach more than three times since 2017.

The motorsports league has stated that it registered a significant increase in its audience figures during the 2018 season, across both digital and TV platforms, compared to the previous year.

The TV cumulative audience in the top 20 markets (based in ranking of TV audience) stood at 1.59 billion, which represents an increase of 3% compared to 2017. This is the second consecutive year of growth. The global cumulative audience reached 1.758 billion.

The F1 eSports Series, which is a completely new initiative and has also young fan growth with 80% of the audience under 35 and 56% under 25, is an example of these efforts.

Star Sports is the official broadcast partner of F1 in India. The championship is broadcast on Star Sports Select channels apart from being streamed on Hotstar.